It's mini-golf like you've never seen it before. Every week, the first-of-its-kind mini-golf competition series features 12 mini-golfers facing off in a series of head-to-head, sudden-death matchups.
Trailer 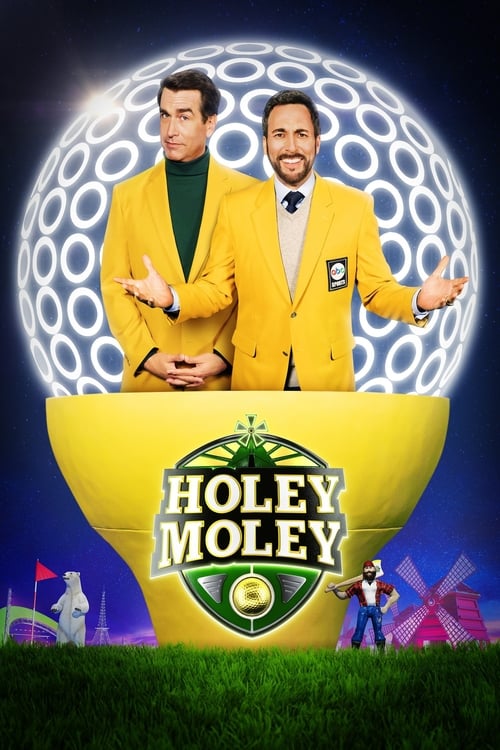 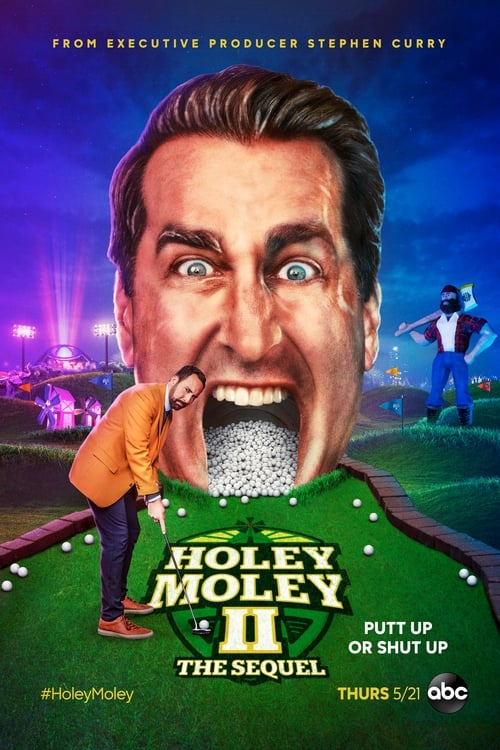 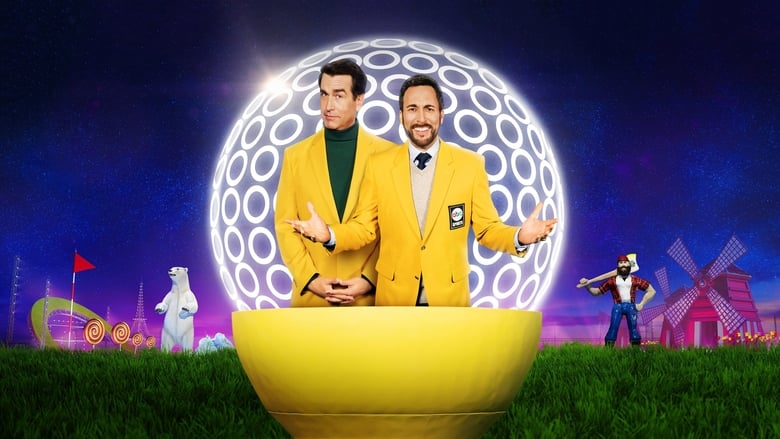 Celebrities compete in a singing competition with one major twist: each singer is shrouded from head to toe in an elaborate costume, complete with full face mask to conceal his or her identity. One singer will be eliminated each week, ultimately revealing his or her true identity.

A weekly talent competition where an array of performers – from singers and dancers, to comedians and novelty acts – vie for a $1 million cash prize.

Australian version of the Dutch reality singing competition in which the strongest vocalists from across the nation compete in a blockbusters vocal competition, the winner becoming “The Voice.”

Aspiring models compete for a chance to break into the business with a panel of judges critiquing their progress throughout the competition.

The Biggest Loser features obese people competing to win a cash prize by losing the highest percentage of weight relative to their initial weight.

This hit cooking competition series sees award-winning chef Gordon Ramsay and other celebrity chefs put a group of contestants through a series of challenges and elimination rounds, in order to turn one home cook into a culinary master.

A Canadian reality television show in which a group of contestants, known as "HouseGuests", are sequestered in the Big Brother House, under the surveillance of cameras and microphones, for the chance to win a grand prize of $100,000 by being the last remaining HouseGuest. Each week, the HouseGuests vote to evict one of their own until two HouseGuests remain on finale night. The winner is decided by the last seven evicted HouseGuests, known as the Big Brother Jury.

Iron Chef is a Japanese television cooking show produced by Fuji Television. The series, which premiered on October 10, 1993, is a stylized cook-off featuring guest chefs challenging one of the show's resident "Iron Chefs" in a timed cooking battle built around a specific theme ingredient. The series ended on September 24, 1999, although occasional specials were produced until 2002. The series aired 309 episodes. Repeats are regularly aired on the Cooking Channel in the United States and on Special Broadcasting Service in Australia. Fuji TV will air a new version of the show, titled Iron Chef, beginning in October 26, 2012.

British version of the reality competitions series that sees young entrepreneurs compete in several business tasks, attempting to survive the weekly firings in order to become the business partner of one of the most successful businessmen.

A single bachelorette dates multiple men over several weeks, narrowing them down to hopefully find her true love.

The ultimate sixteen-week job interview where eighteen Americans compete in a series of rigorous business tasks, many of which include prominent Fortune 500 companies and require street smarts and intelligence to conquer, in order to show the boss that they are the best candidate for his companies. In each episode, the losing team is sent to the boardroom where they are judged on their performance in the task. One person is fired and sent home.