The adventures of 13-year-old, self-centered Anne Boonchuy who is magically transported to the fictitious world of Amphibia, a rural marshland full of frog-people. With the help of an excitable young frog named Sprig, Anne will transform into a hero and discover the first true friendship of her life.
Trailer 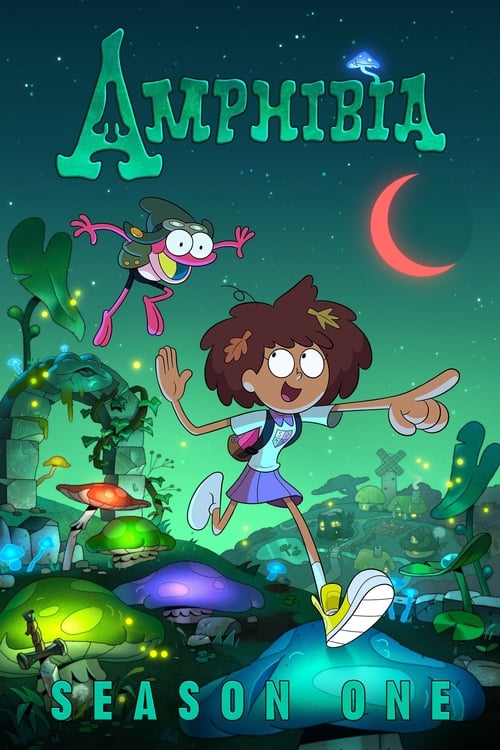 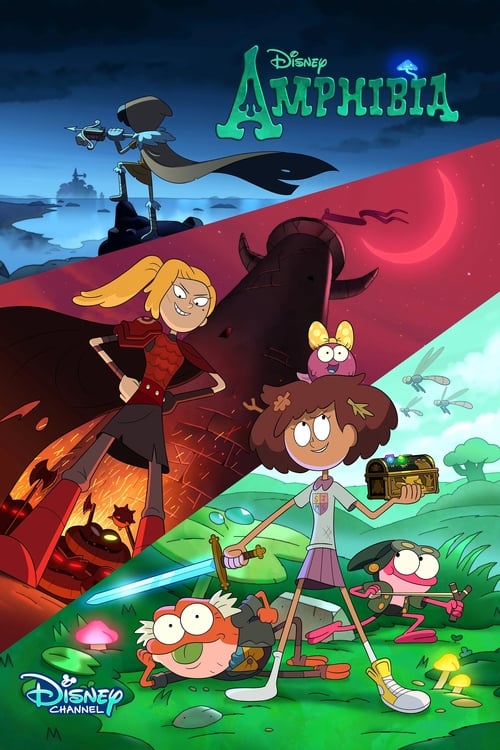 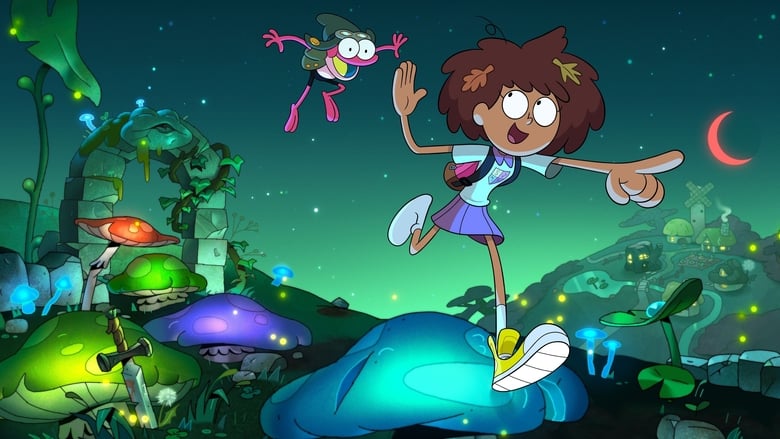 A story about two urban boys, who spend a summer at the romantic Kis-Balaton side with an old field keeper, and gradually change their point of view about their civilized life, and fall in love with the nature.

An educational TV show for pre-schools, entertaining one through five years old with a unique blend of live performances, original music and colorful animation. Charming and droll characters entertain the audience with musical numbers and short skits. The Atención Atención band uses pop-rock music to deliver educational content in a cheeky, humorous way. A cast of characters teach the audience about language, math, social skills and arts.

David Attenborough reveals the surprising truth about the cold-blooded lives of reptiles and amphibians. These animals are as dramatic, as colourful and as tender as any other animals.

Demetan Croaker, The Boy Frog, also known as Demetan the Frog and The Brave Frog, is a 39 episode anime series by Tatsunoko Productions first aired in 1973.