What We Do in the Shadows

A documentary-style look into the daily (or rather, nightly) lives of three vampires in Staten Island who have “lived” together for hundreds and hundreds of years.
Trailer 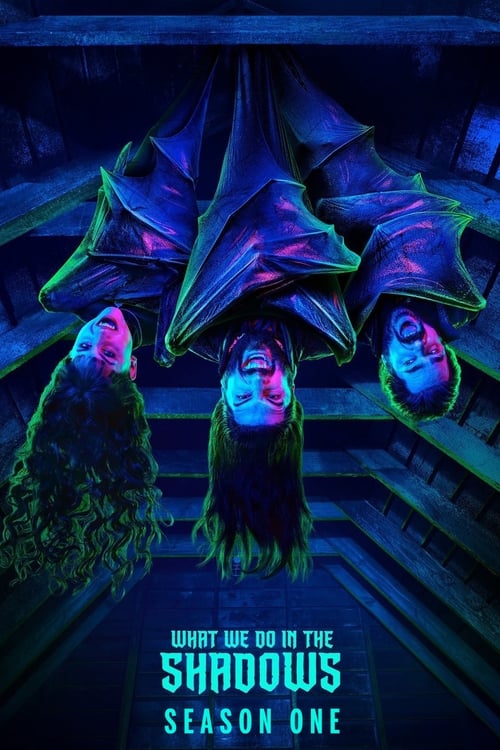 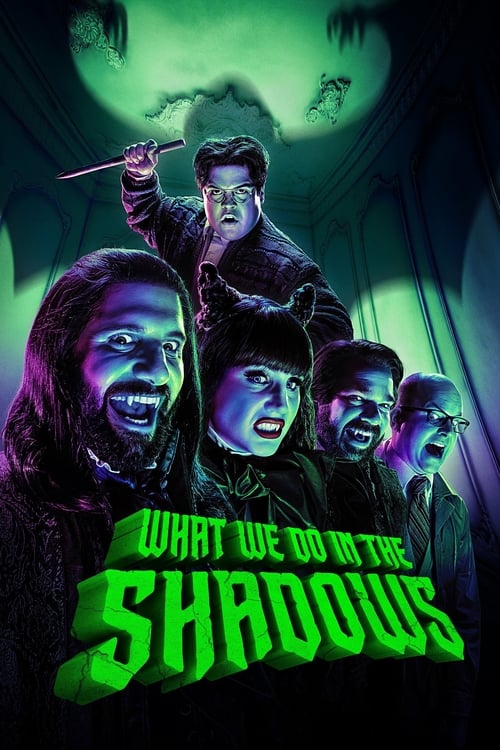 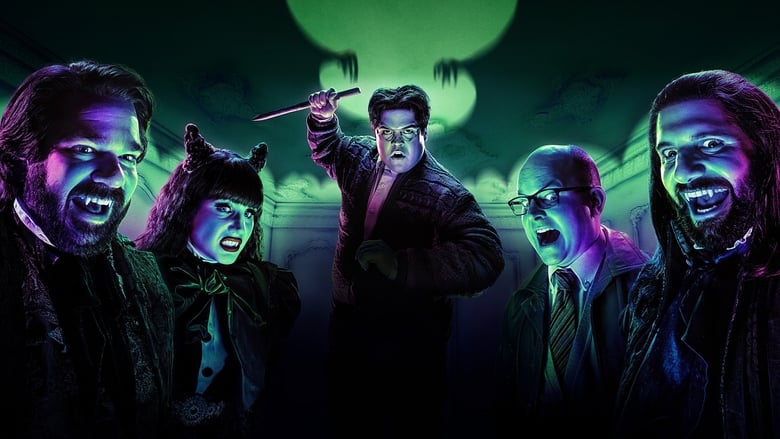 A year ago, vampires, werewolves and zombies mysteriously descended upon the streets of California's San Fernando Valley. The Undead Task Force (UTF) was created to combat the emergence of monsters.

The Munsters, originally airing on CBS from September 24, 1964 to May 12, 1966, is an American television sitcom depicting the home life of a family of benign monsters. The series satirizes both traditional monster movies and the wholesome family fare of the era. It ran concurrently with The Addams Family.

This partially unscripted comedy brings viewers into the squad car as incompetent officers swing into action, answering 911 calls about everything from speeding violations and prostitution to staking out a drug den. Within each episode, viewers catch a "fly on the wall" glimpse of the cops' often politically incorrect opinions, ranging from their personal feelings to professional critiques of their colleagues.

Hilarious ensemble comedy that follows Leslie Knope, a mid-level bureaucrat in the Parks and Recreation Department of Pawnee, Indiana, and her tireless efforts to make her quintessentially American town just a little bit more fun.

Into every generation a slayer is born: one girl in all the world, a chosen one. She alone will wield the strength and skill to fight the vampires, demons, and the forces of darkness; to stop the spread of their evil and the swell of their number. She is the Slayer.

A satirical inversion of the ideal of the perfect American nuclear family, they are an eccentric wealthy family who delight in everything grotesque and macabre, and are never really aware that people find them bizarre or frightening. In fact, they themselves are often terrified by "normal" people. The Addams Family is the creation of American cartoonist Charles Addams.

The story of a wealthy family that lost everything, and the one son who had no choice but to keep them all together.

A group of East High students countdown to the opening night of their school’s first-ever production of “High School Musical.” Showmances blossom; friendships are tested while new ones are made; rivalries flare and lives are changed forever as these young people discover the transformative power that only a high school drama club can provide.

Vanessa Helsing, the daughter of famous vampire hunter and Dracula nemesis Abraham Van Helsing is resurrected five years in the future to find out that vampires have taken over the world and that she possesses unique power over them. She is humanity’s last hope to lead an offensive to take back what has been lost.

A dark medieval fantasy following the last surviving member of the disgraced Belmont clan, trying to save Eastern Europe from extinction at the hand of Vlad Dracula Tepe himself. Inspired by the classic video game series.

In a place where young witches, vampires, and werewolves are nurtured to be their best selves in spite of their worst impulses, Klaus Mikaelson’s daughter, 17-year-old Hope Mikaelson, Alaric Saltzman’s twins, Lizzie and Josie Saltzman, among others, come of age into heroes and villains at The Salvatore School for the Young and Gifted.

The vampire Angel, cursed with a soul, moves to Los Angeles and aids people with supernatural-related problems while questing for his own redemption. A spin-off from Buffy the Vampire Slayer.

The story of two vampire brothers obsessed with the same girl, who bears a striking resemblance to the beautiful but ruthless vampire they knew and loved in 1864.

A spin-off from The Vampire Diaries and set in New Orleans, The Originals centers on the Mikaelson siblings, otherwise known as the world's original vampires: Klaus, Elijah, and Rebekah. Now Klaus must take down his protégé, Marcel, who is now in charge of New Orleans, in order to re-take his city, as he originally built New Orleans. Klaus departed from the city after being chased down by his father Mikael, while it was being constructed and Marcel took charge. As Klaus has returned after many years, his ego has provoked him to become the king of the city. "Every King needs an heir" says Klaus, accepting the unborn child. The child is a first to be born to a hybrid and a werewolf.

Some of literature's most terrifying characters, including Dr. Frankenstein, Dorian Gray, and iconic figures from the novel Dracula are lurking in the darkest corners of Victorian London. Penny Dreadful is a frightening psychological thriller that weaves together these classic horror origin stories into a new adult drama.

Follow the intergenerational feud between the Joestar Family and various forces of evil, the most prominent of which is Dio Brando and his followers.

A preacher sets out on a mission to make the almighty himself confess his sin of abandoning the world. With his best friend Cassidy, an alcoholic Irish vampire, his love Tulip, a red blooded gun towing Texan, and the power of genesis, an unholy child born from an angel and a devil, Jesse gives up everything to set the world straight with its creator.