The coastal town of Bristol Cove is known for its legend of once being home to mermaids. When the arrival of a mysterious girl proves this folklore all too true, the battle between man and sea takes a very vicious turn as these predatory beings return to reclaim their right to the ocean.
Trailer 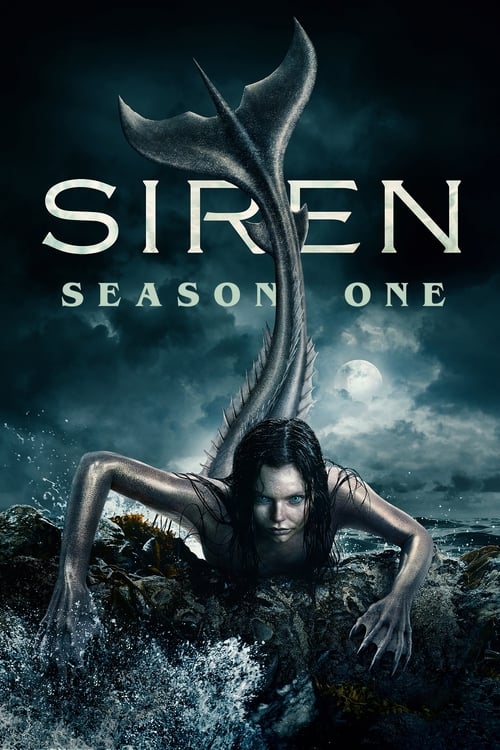 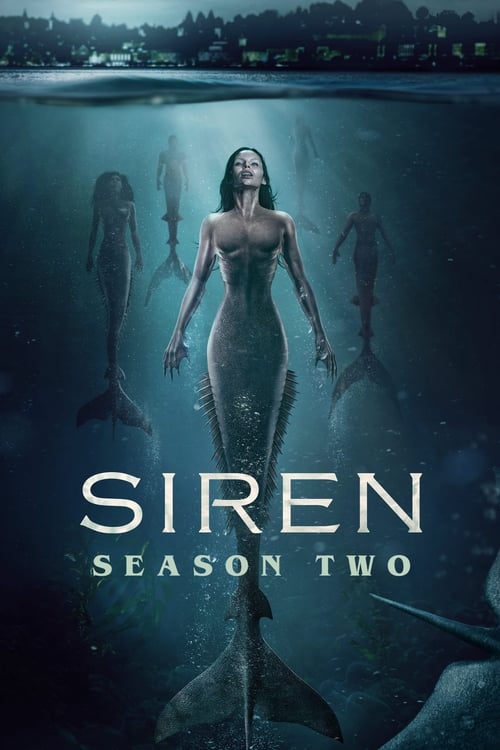 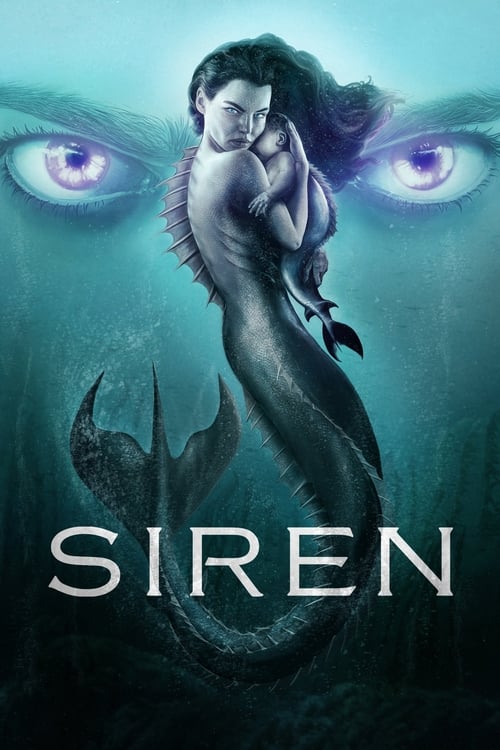 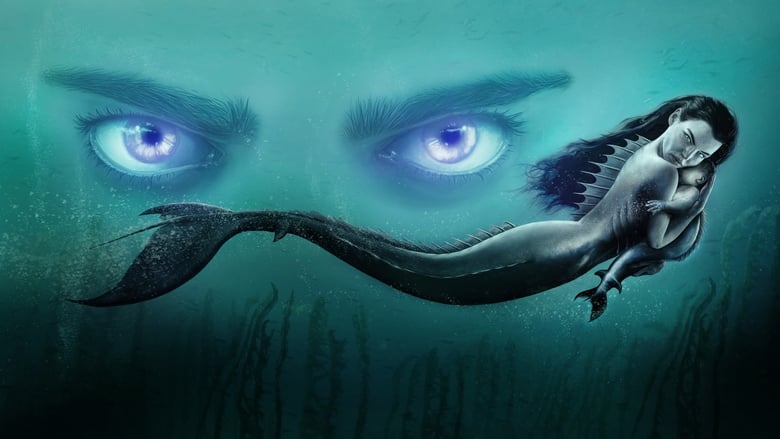 Real-life mermaids, Sirena, Nixie and Lyla are part of a mermaid pod, which lives in the waters of Mako Island. As young members of the pod, it is their job to protect the Moon Pool and guard it from trespassers. But on the night of a full moon, the mischievous mermaid girls neglect their duties. Sixteen-year-old land-dweller Zac enters the Moon Pool and forms a special connection with Mako. Zac is given a fish-like tail and amazing powers. The mermaid pod is forced to leave Mako, leaving behind the three mermaid girls, cast out of the pod. They know there's only one way they will be allowed to rejoin the pod: They must get legs, venture onto land and take back Zac's powers – or risk being outcasts forever.

The Legend of the Blue Sea

How can a mermaid from the Joseon era survive in modern-day Seoul? Shim Chung is a mermaid who finds herself transplanted to modern times. She is caught by Heo Joon Jae, a charming but cold con artist who is the doppelgänger for Kim Moon, the son of a nobleman from the Joseon Dynasty. But in the present time, Joon Jae works with Jo Nam Doo, a skilled conman who guides Joon Jae to become a genius scammer. But Joon Jae’s friend, Cha Shi Ah, who works as a researcher at KAIST, may be Chung’s only hope for surviving in her strange new world.

H2O: Just Add Water revolves around three teenage girls facing everyday teen problems with an added twist: they cope with the burden of growing a giant fin and transforming into mermaids whenever they come in contact with water.

Ex-con Cal McTeer's return to her hometown of Orphelin Bay blows the lid off a generations-long conspiracy of silence around murder, drugs and Sirens.

Disney's The Little Mermaid is an American animated television series produced by Walt Disney Television Animation based on the 1989 Disney film of the same name. It features the adventures of Ariel as a mermaid prior to the events of the film. This series is the first Disney television series to be spun off from a major animated film. Some of the voice actors of the film reprise their roles in the series, among them Jodi Benson as Ariel, Samuel E. Wright as Sebastian, Kenneth Mars as King Triton, and Pat Carroll as Ursula.

On a desert island lives a starving hyena with one obsession: devour that delicious mermaid from the rock in the lagoon. But the lovely fish-girl’s best friend is a shark, a shark with a lot of muscle and who loves to sabotage the hyena’s every move.

Can a woman do anything for the sake of love? Ha Ni is a mermaid princess in the underwater empire but she longs for the human world when she sees and falls in love with a man. She transforms into a human and follows Hyun Myung to live in a temporary house for people who are preparing for employment. The pragmatic Hyun Myung is trying to find a good-paying job to provide him with a comfortable life. But will he be distracted by Ha Ni, who has just 100 days to make Hyun Myung fall in love with her so that she can remain a human?

Sirens is a thriller set in Eilat. It revolves around Shelley Toledano, 32, a policewoman with the Illegal Aliens unit, which is mostly devoted to documenting and following refugees from Africa who infiltrate the city through its border with Egypt. Shelley is rugged and outspoken, and used to the difficult sights that come with the job. But one day, when the body of the person closest to her is found, her life is turned upside down.

Welcome to the most magnificent pet shop in Chinatown! Operated by the shadowy Count D, the shop specializes in rare and hard to come by pets... but with each sale comes a contract. And if that contract is broken, watch out! Detective Orcott has linked many odd and unexplained deaths to Count D's shop. Will he solve the mystery or fall prey to it?

Merman in My Tub

Tatsumi is a high school student who lives on his own, until a merman named Wakasa takes up residence in his bathtub. His solitary lifestyle is turned upside down by the self-centered (but handsome) new roommate.

Aryana is a 2012 Philippine fantasy drama that aired on ABS-CBN. It stars teen star Ella Cruz in her first leading role. The series is composed of three seasons and two hundred episodes. The first season had ended on August 17, 2012 about "The Return of Aryana as a Human Again". The second season aired on August 20, 2012 about "The True Identity of Aryana", and the 3RD Season aired on October 29, 2012 until it ended on January 25, 2013.

Life as a Mermaid follows Madison, a Mermaid of the sea, who comes to land to prove that merpeople and humans can coexist, while three villains plot to capture Madison - but they catch her sister instead. Madison must overcome obstacles and try her hardest to find friends in a world that’s so foreign.