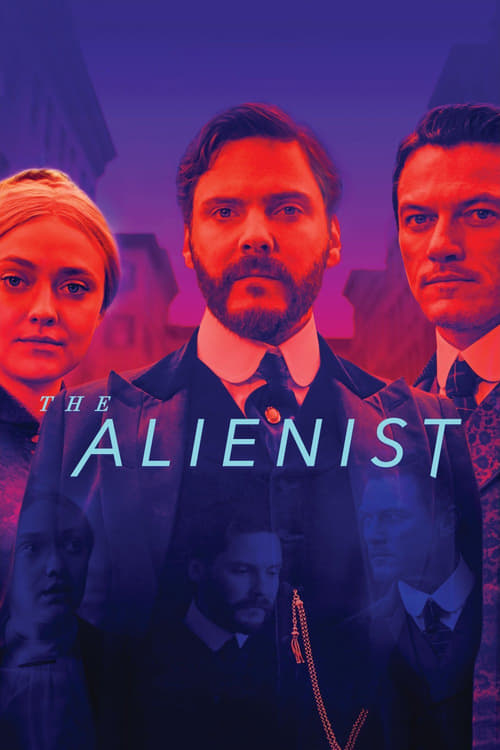 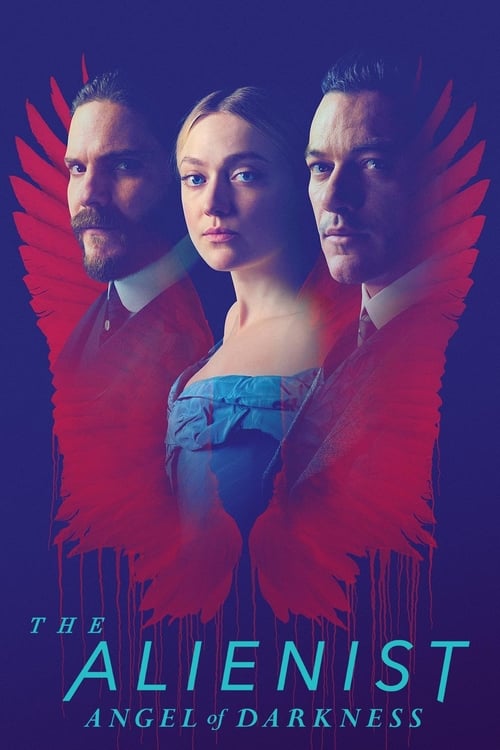 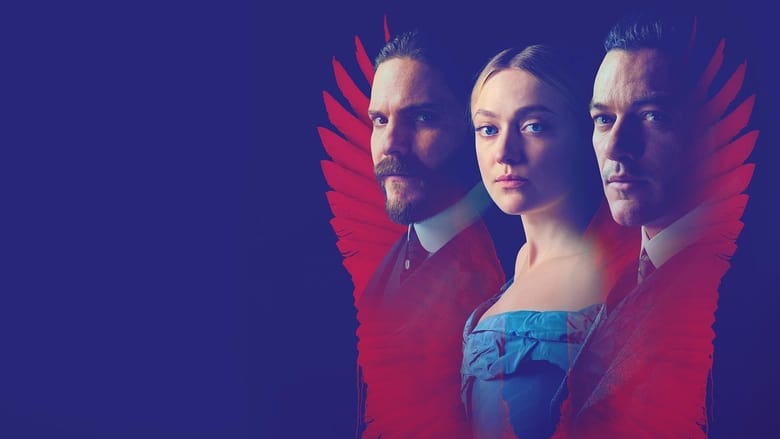 Based on the true story of Grace Marks, a housemaid and immigrant from Ireland who was imprisoned in 1843, perhaps wrongly, for the murder of her employer Thomas Kinnear. Grace claims to have no memory of the murder yet the facts are irrefutable. A decade after, Dr. Simon Jordan tries to help Grace recall her past.

Tech genius Lindy, convinced by her roommate to begin online dating, begins to suspect that one of her mysterious suitors may be a deadly cyber stalker. When her friends at the elusive cyber-police uncover a potential serial killer in Manhattan, all signs point to one of Lindy’s dates. Teaming up with this band of hackers Lindy works to solve the murders while unleashing her own style of justice on the streets of New York City.

A demented serial killer taunts a retired police detective with a series of lurid letters and emails, forcing the ex-cop to undertake a private, and potentially felonious, crusade to bring the killer to justice before he can strike again. Based on the bestselling novel by Stephen King.

Some of literature's most terrifying characters, including Dr. Frankenstein, Dorian Gray, and iconic figures from the novel Dracula are lurking in the darkest corners of Victorian London. Penny Dreadful is a frightening psychological thriller that weaves together these classic horror origin stories into a new adult drama.

Patrick Jane, a former celebrity psychic medium, uses his razor sharp skills of observation and expertise at "reading" people to solve serious crimes with the California Bureau of Investigation.

Anne with an E

A coming-of-age story about an outsider who, against all odds and numerous challenges, fights for love and acceptance and for her place in the world. The series centers on a young orphaned girl in the late 1890’s, who, after an abusive childhood spent in orphanages and the homes of strangers, is mistakenly sent to live with an elderly woman and her aging brother. Over time, 13-year-old Anne will transform their lives and eventually the small town in which they live with her unique spirit, fierce intellect and brilliant imagination.

A Victorian-era Toronto detective uses then-cutting edge forensic techniques to solve crimes, with the assistance of a female coroner who is also struggling for recognition in the face of tradition, based on the books by Maureen Jennings.

When a total eclipse of the sun takes place, a 21st century woman, Go Ha Jin, is transported back in time to the Goryeo Dynasty of Korea. She wakes up in the body of 16-year-old Hae Soo, an aristocrat living with Lady Hae, her cousin who happens to be married to one of the sons of King Taejo. She soon befriends several of the princes, who find her carefree and exuberant attitude refreshing. Although she knows she should not get involved in palace intrigues over the succession to the throne, she inadvertently becomes a pawn in the struggle, as several of the Princes fall in love with her.

France, 1815. Jean Valjean, a common thief, is released from prison after having lived a hell in life for 19 years, but a small mistake puts the law again on his trail. Ruthless Inspector Javert pursues him thorough years, driven by a twisted sense of justice, while Valjean reforms himself, thrives and dedicates his life to good deeds. In 1832, while the revolution ravages the streets of Paris, Valjean and Javert cross their paths for the last time.

Charlotte Bronte's classic about an orphan girl who grows up to become a governess in a gloomy manor in Yorkshire, where she falls in love with the mysterious Edward Rochester.

The Virginian is an American Western television series starring James Drury and Doug McClure, which aired on NBC from 1962 to 1971 for a total of 249 episodes. It was a spin-off from a 1958 summer series called Decision. Filmed in color, The Virginian became television's first 90-minute western series. Immensely successful, it ran for nine seasons—television's third longest running western. It follows Bonanza at fourteen seasons and 430 episodes, and Gunsmoke at twenty seasons and 635 episodes.

An ex-con becomes the traveling partner of a conman who turns out to be one of the older gods trying to recruit troops to battle the upstart deities. Based on Neil Gaiman's fantasy novel.

When the Police Service of Northern Ireland are unable to close a case after 28 days, Detective Superintendent Stella Gibson of the Metropolitan Police Service is called in to review the case. Under her new leadership, the local detectives must track down and stop a serial killer who is terrorising the city of Belfast.

A small town is suddenly and inexplicably sealed off from the rest of the world by an enormous transparent dome. While military forces, the government and the media positioned outside of this surrounding barrier attempt to break it down, a small group of people inside attempt to figure out what the dome is, where it came from, and when (and if) it will go away.

The world's leading deception researcher, Dr. Cal Lightman, studies facial expression, body language and tone of voice to determine when a person is lying and why, which helps law enforcement and government agencies uncover the truth. But his skills also make it easier for him to deceive others.

This is the story of Su Baek-hyang, born as the elder daughter of King Mu-ryeong but unable to retain her title of princess due to her ambitious younger sister, Sol-hui. Humble and hard-working, she was taught never to want or to desire beyond what she has, but the fate given to her is one that will affect not only her life and her family's lives, but the entire nation as she struggles to find her place in life and fight for love.