Kousei Arima was a genius pianist until his mother's sudden death took away his ability to play. Each day was dull for Kousei. But, then he meets a violinist named Kaori Miyazono who has an eccentric playing style. Can the heartfelt sounds of the girl's violin lead the boy to play the piano again?
Trailer 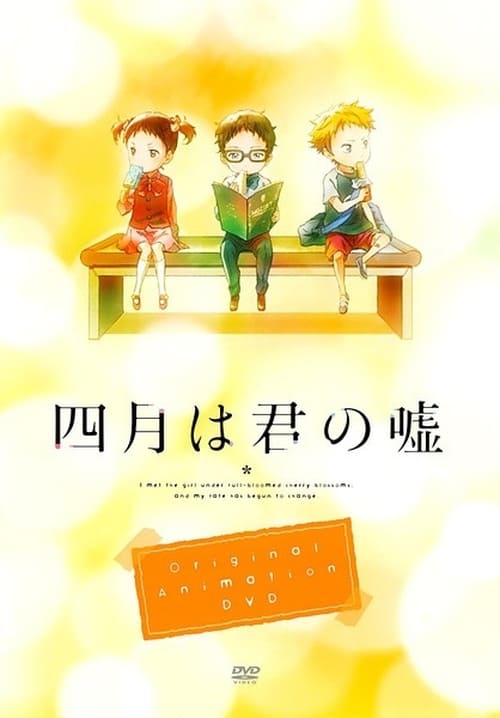 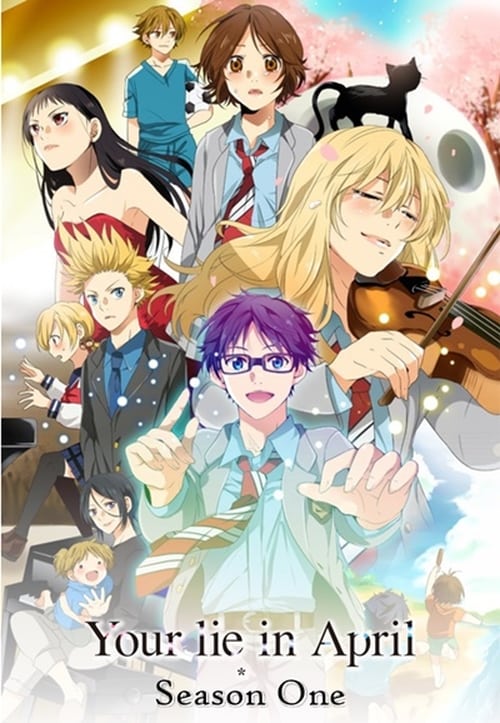 Kids on the Slope

Kids on the Slope is a Japanese manga series by Yuki Kodama. An anime television series adaptation of the same name aired in 2012. It is directed by Shinichirō Watanabe at MAPPA and Tezuka Productions with music provided by acclaimed composer Yoko Kanno, reuniting the two who previously worked together on Macross Plus and Cowboy Bebop. The anime has been licensed in North America by Sentai Filmworks.

Takemoto Yuuta, Mayama Takumi, and Morita Shinobu are college students who share the small apartment. Even though they live in poverty, the three of them are able to obtain pleasure through small things in life. The story follows these characters' life stories as poor college students, as well as their love lives when a short but talented 18 year old girl called Hanamoto Hagumi appears.

Satoru Fujinuma is a struggling manga artist who has the ability to turn back time and prevent deaths. When his mother is killed he turns back time to solve the mystery, but ends up back in elementary school, just before the disappearance of his classmate Kayo.