Shōyō Hinata was inspired to play volleyball after seeing Kurasuno High School's "little giant" competing in the national tournament on TV. He trains relentlessly to make up for his lack of height, but suffers a crushing defeat in his first and last tournament of middle school at the hands of his rival Tobio Kageyama. Vowing revenge against Kageyama and hoping to follow in the little giant's footsteps, Hinata joins Kurasuno High School's volleyball team. To his initial dismay, Kageyama is a ...
Trailer 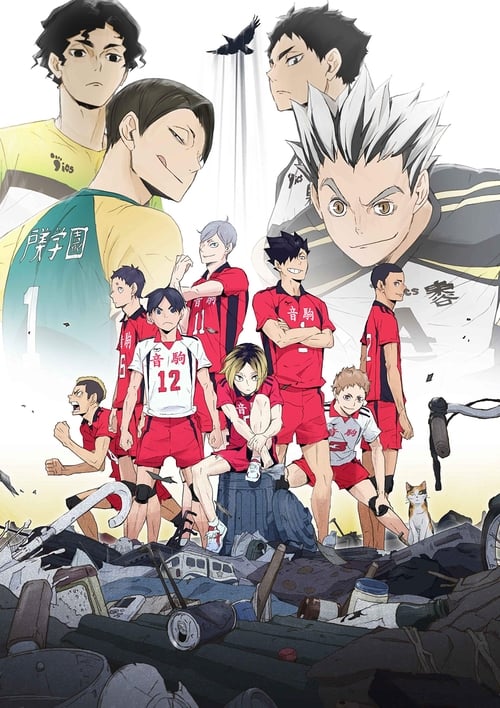 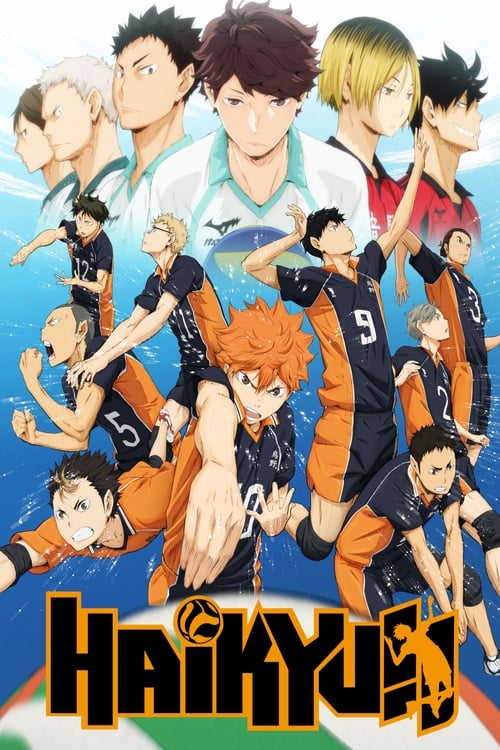 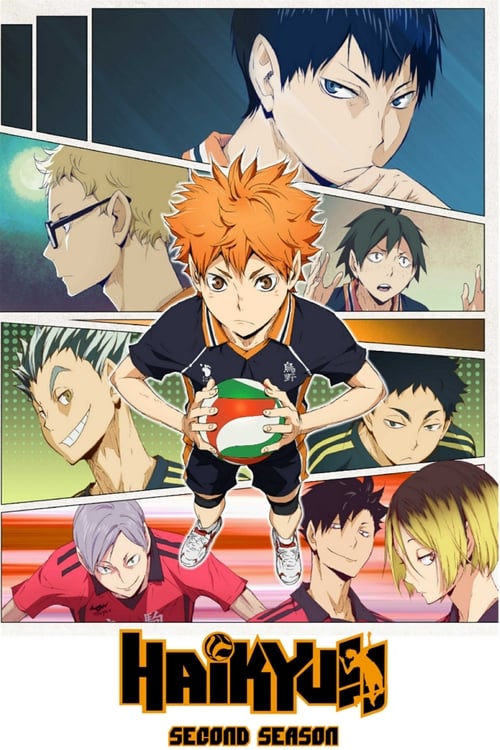 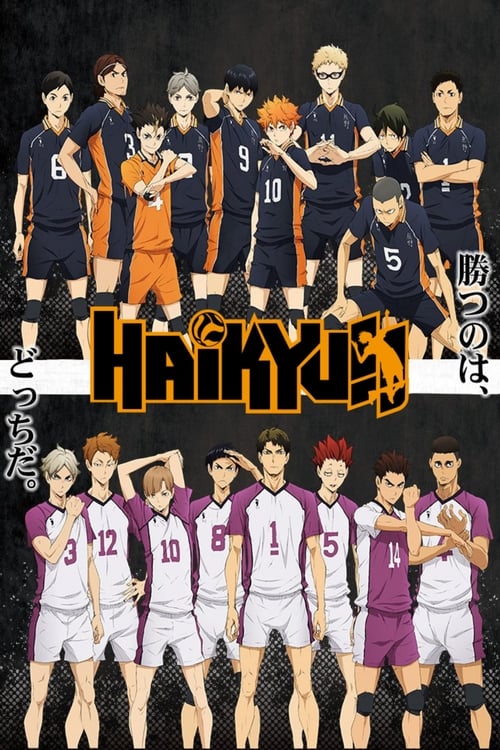 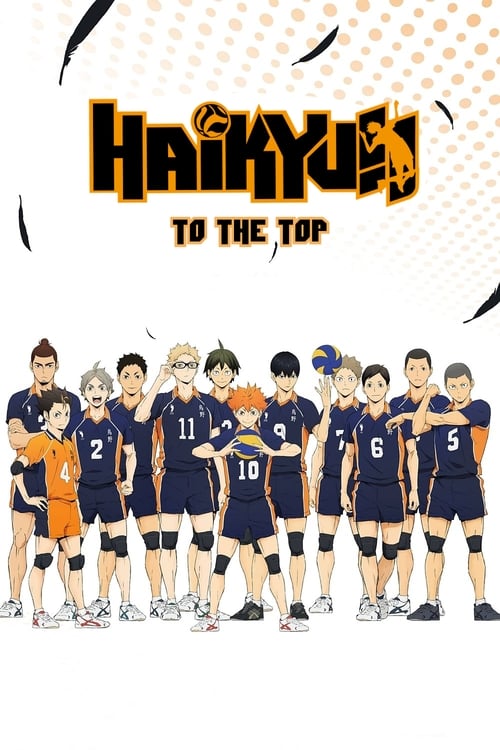 In a world where eighty percent of the population has some kind of super-powered Quirk, Izuku was unlucky enough to be born completely normal. But that won’t stop him from enrolling in a prestigious hero academy. Now, he’ll get his first taste of brutal rivalry from other schools as he braves the cutthroat, no-holds-barred provisional license exam.

Run with the Wind

Kakeru, a former elite runner at high school, is chased for stealing food. He is saved by a Kansei University student Haiji, who is also a runner. Haiji persuades Kakeru to live in the old apartment "Chikuseisou" where he plans to team up with fellow residents to enter Hakone Ekiden Marathon, one of the most prominent university races in Japan. Kakeru soon finds out that all of the residents except for Haiji and himself are complete novices.

When Hotaru moves into a new apartment alone, there's a mysterious man standing nearby the apartment. Hotaru decides to confront the man, who turns out to live in the neighboring apartment. The next day at school, Hotaru's best friend Kanae tells Hotaru that a host tricked her out of her money. When Hotaru goes to confront the host, he happens to be none other than Hotaru's neighbor, Masamune?!

6th-year grade-schooler Ayase Chihaya's dream is for her sister to be Japan's top model. However, transfer student Wataya Arata admonishes her that a dream must be about one's own self. Thus, she takes up karuta, a Japanese card game, competitively. Together with Arata and Mashima Taichi, Chihaya's childhood friend, they have great fun playing each other, but separate after graduation. 4 years later, Chihaya returns to town. Although Arata no longer plays the game, she believes that they will eventually reunite as long as she continues karuta. Together with Taichi, she establishes the Mizusawa High-school Karuta Club.

Narumi is certain that Masaru will be kidnapped by wooden puppets with supernatural strength after fighting them with all his strength. Masaru inherited his father's wealth which has brought many enemies out of the shadows, too many for Narumi to defend him alone. When Narumi is feeling discouraged, Masaru's watcher, Shirogane, arrives with a powerful weapon, the puppet Arlequin.