The thrilling adventures of the iconic Los Angeles County Lifeguards as they patrol the beautiful beaches of Southern California.
Trailer 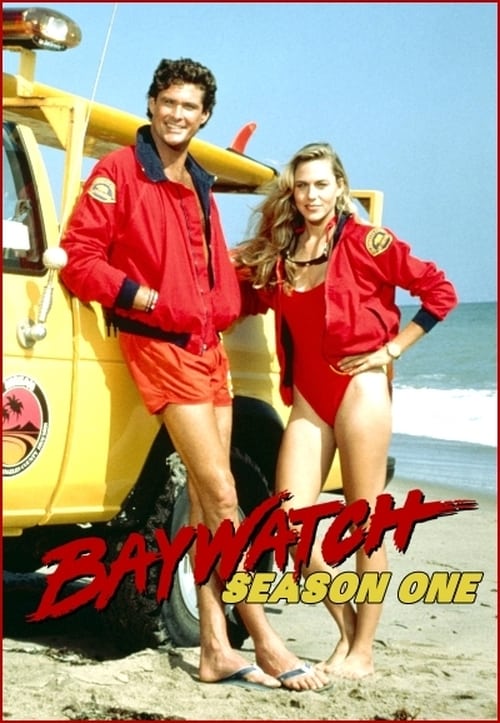 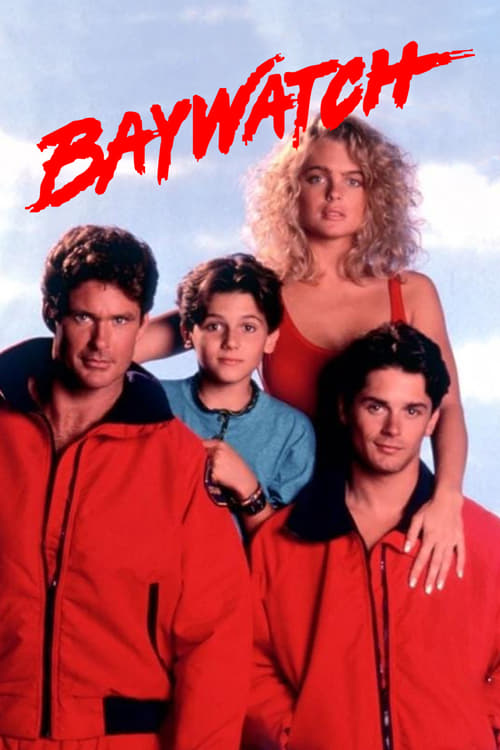 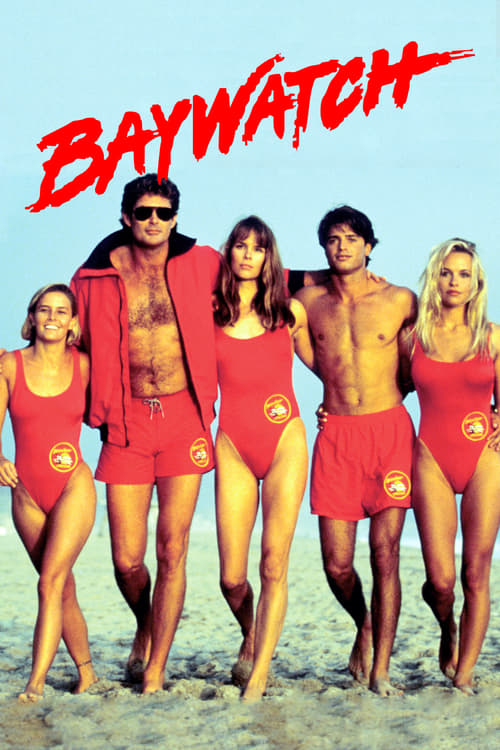 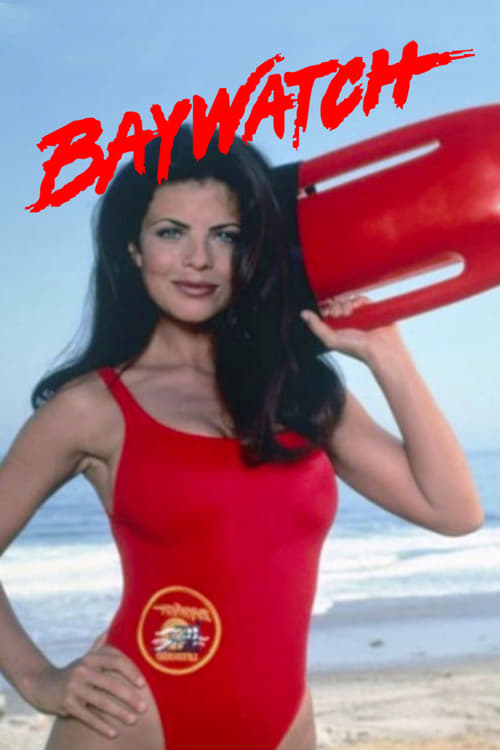 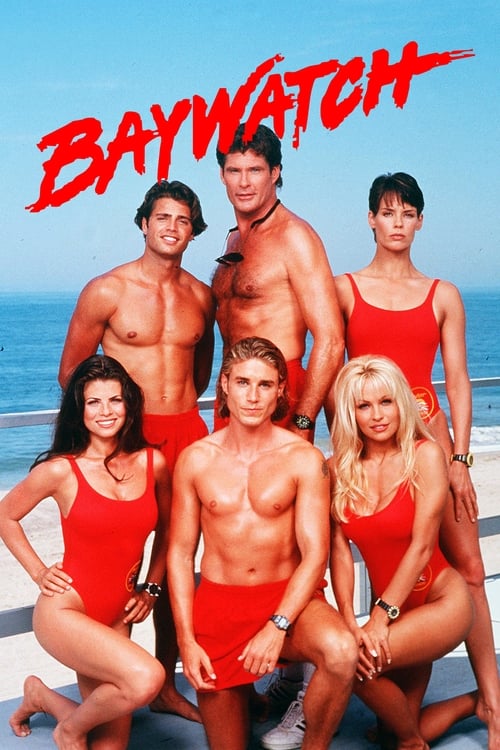 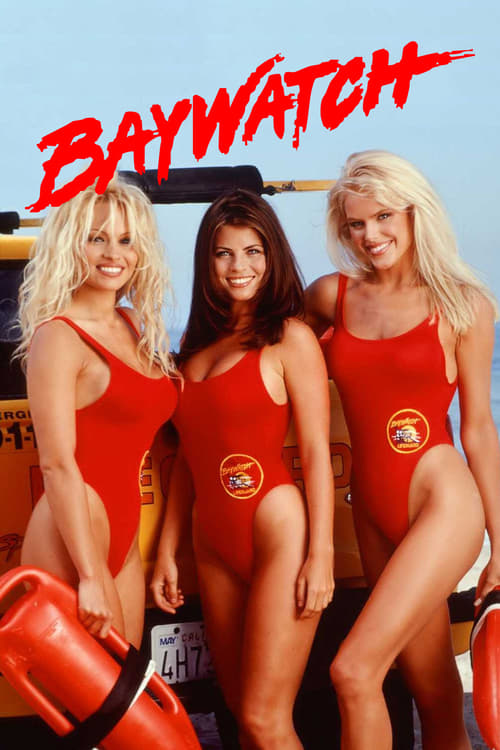 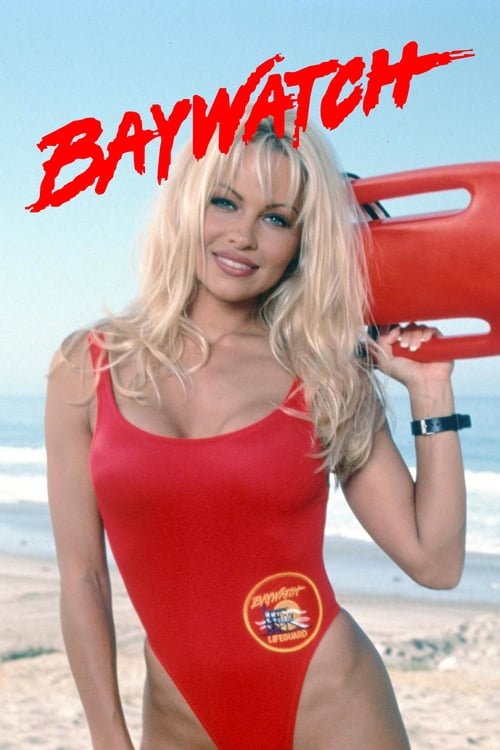 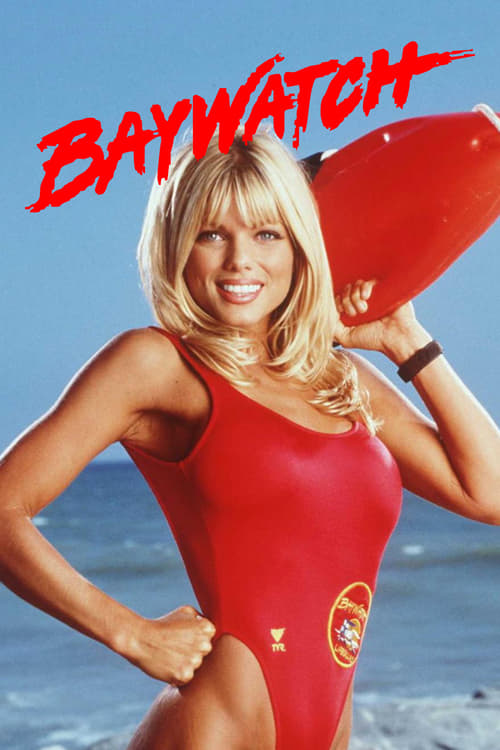 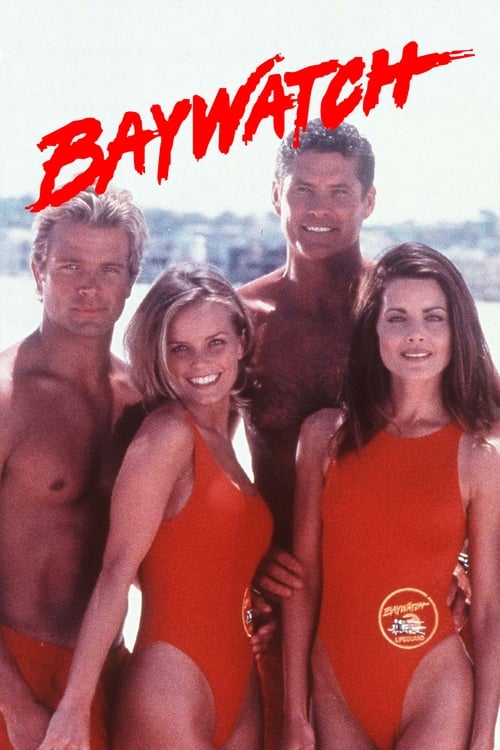 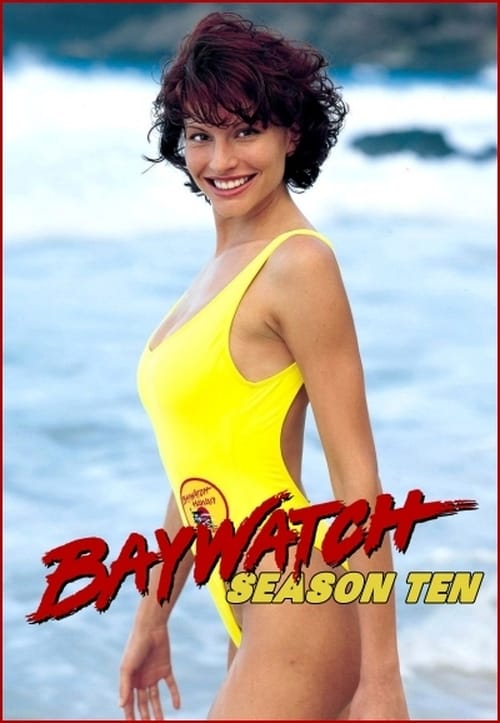 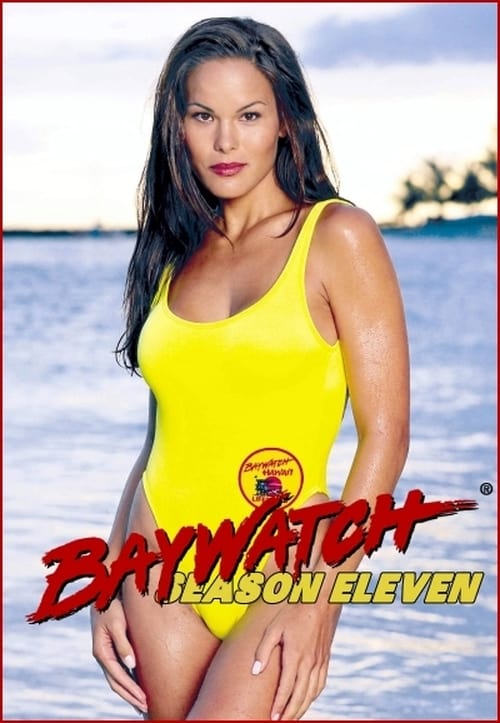 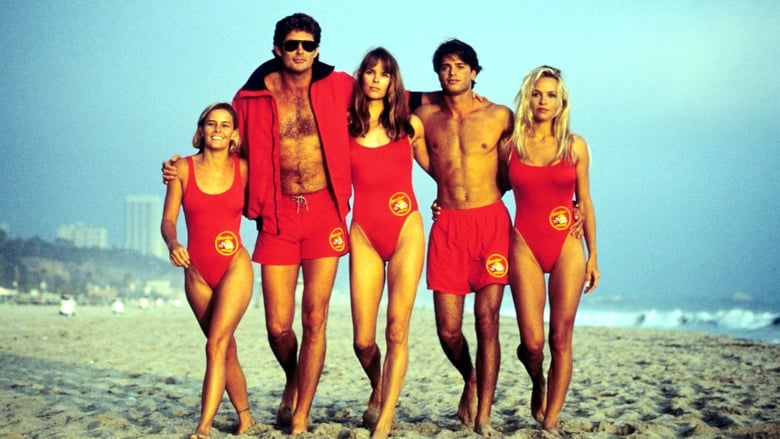 This summer, Jérémie is determined to mojo back! Haunted by a painful secret, the young woman finds refuge in a new job at the Domaine du Lac beach along with five lifeguards: Raphaëlle, Camille, Olivier, Thomas and Maxim. What better way to forget your troubles than partying in the sun?

Mannix is an American television detective series that ran from 1967 through 1975 on CBS. Created by Richard Levinson and William Link and developed by executive producer Bruce Geller, the title character, Joe Mannix, is a private investigator. He is played by Mike Connors. Mannix was the last series produced by Desilu Productions.

Emergency! is an American television series that combines the medical drama and action-adventure genres. It was produced by Mark VII Limited and distributed by Universal Studios. It debuted as a midseason replacement on January 15, 1972, on NBC, replacing the two short-lived series The Partners and The Good Life, and ran until May 28, 1977, with six additional two-hour television films during the following two years. Emergency! was created and produced by Jack Webb and Robert A. Cinader, both of whom were also responsible for the police dramas Adam-12 and Dragnet.

90210 revolves around several students at the fictional West Beverly Hills High School, including new Beverly Hills residents Annie Wilson and Dixon Wilson. Their father, Harry Wilson, has returned from Kansas to his Beverly Hills childhood home with his family to care for his mother, former television and theater actress Tabitha Wilson, who has a drinking problem and clashes with his wife Debbie Wilson. Annie and Dixon struggle to adjust to their new lives while making friends and yet adhering to their parents' wishes.

A darkly comic look at members of a dysfunctional L.A. family that run a funeral business.  When death is your business, what is your life? For the Fisher family, the world outside of their family-owned funeral home continues to be at least as challenging as--and far less predictable than--the one inside.

A group of lesbian friends struggle with romance and careers in Los Angeles.

Film star Vince Chase navigates the vapid terrain of Los Angeles with a close circle of friends and his trusty agent.

Totally Spies! depicts three girlfriends 'with an attitude' who have to cope with their daily lives at high school as well as the unpredictable pressures of international espionage. They confront the most intimidating - and demented - of villains, each with their own special agenda for demonic, global rude behavior.

Set in the sprawling mecca of the rich and famous, Ray Donovan does the dirty work for LA's top power players, and makes their problems disappear. His father's unexpected release from prison sets off a chain of events that shakes the Donovan family to its core.

After moving to The Coterie in Downtown Los Angeles, Callie and Mariana Foster realize that living on their own is not all that it’s cracked up to be.

L.A. Law is an American television legal drama series that ran for eight seasons on NBC from September 15, 1986, to May 19, 1994. Created by Steven Bochco and Terry Louise Fisher, it contained many of Bochco's trademark features including a large number of parallel storylines, social drama and off-the-wall humor. It reflected the social and cultural ideologies of the 1980s and early 1990s, and many of the cases featured on the show dealt with hot-topic issues such as abortion, racism, gay rights, homophobia, sexual harassment, AIDS, and domestic violence. The series often also reflected social tensions between the wealthy senior lawyer protagonists and their less well-paid junior staff. The show was popular with audiences and critics, and won 15 Emmy Awards throughout its run, four of which were for Outstanding Drama Series.

24 is an American television series produced for the Fox network and syndicated worldwide, starring Kiefer Sutherland as Counter Terrorist Unit agent Jack Bauer. Each 24-episode season covers 24 hours in the life of Bauer, using the real time method of narration.

Explore the high-pressure experiences of police officers, paramedics and firefighters who are thrust into the most frightening, shocking and heart-stopping situations. These emergency responders must try to balance saving those who are at their most vulnerable with solving the problems in their own lives.

The story of an inner-city Los Angeles police precinct where some of the cops aren't above breaking the rules or working against their associates to both keep the streets safe and their self-interests intact.

Major Crimes explores how the American justice system approaches the art of the deals as law enforcement officers and prosecutors work together to score a conviction. Los Angeles Police Captain Sharon Raydor heads up a special squad within the LAPD that deals with high-profile or particularly sensitive crimes.

Notorious Los Angeles defense attorney Sebastian Stark becomes disillusioned with his career after his successful defense of a wife-abuser results in the wife's death. After more than a month trying to come to grips with his situation, he is invited by the Los Angeles district attorney to become a public prosecutor so he can apply his unorthodox-but-effective talents to putting guilty people away instead of putting them back on the street.

Based on Michael Connelly's best-selling novels, these are the stories of relentless LAPD homicide Detective Harry Bosch who pursues justice at all costs. But behind his tireless momentum is a man who is haunted by his past and struggles to remain loyal to his personal code: “Everybody counts or nobody counts.”

A hit man from the Midwest moves to Los Angeles and gets caught up in the city's theatre arts scene.