Ippo, the son of a fishing boat tour owner, takes up boxing to increase his confidence. Through intense training and willpower Ippo claims the Japanese featherweight title.
Trailer 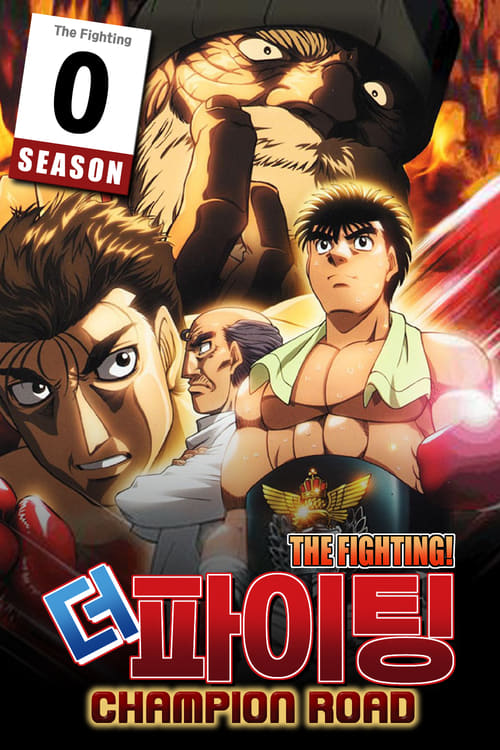 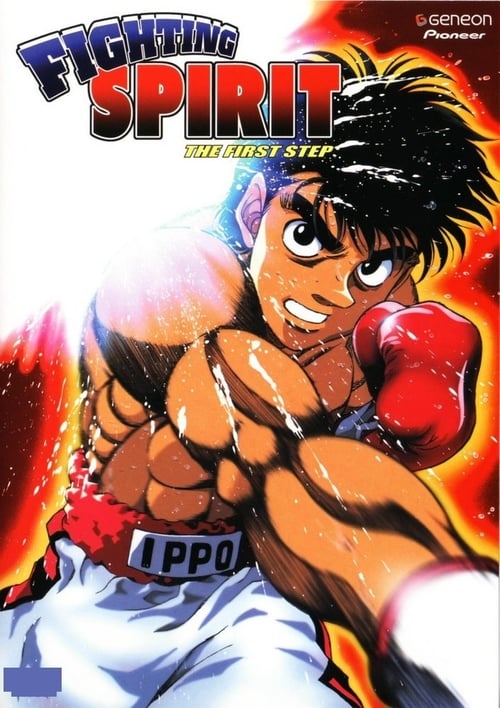 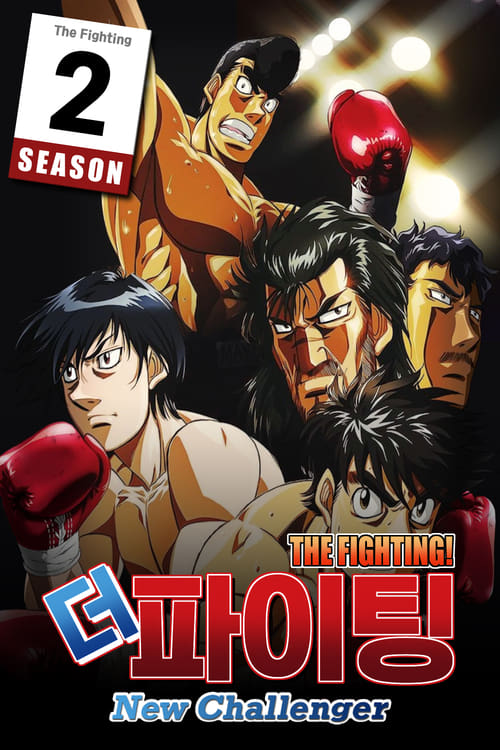 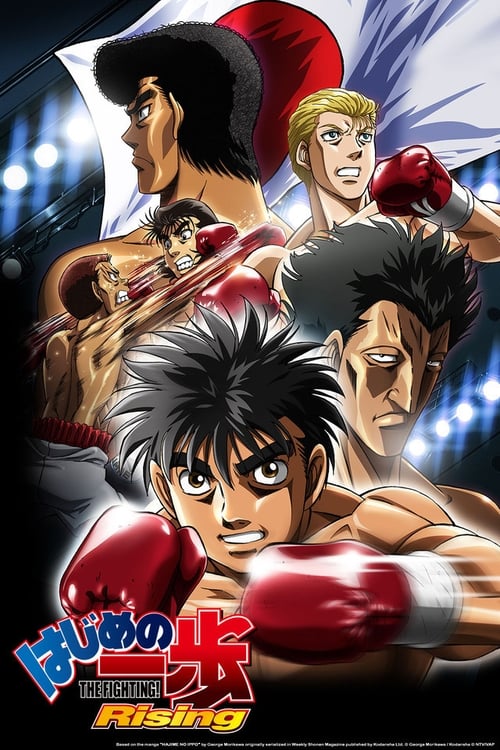 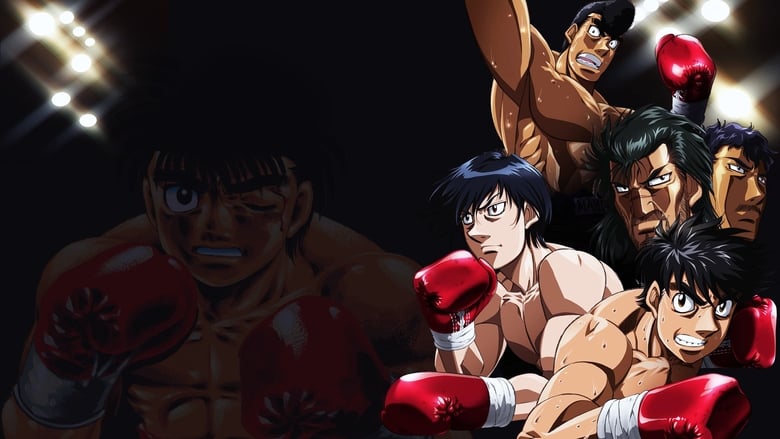 Joe Yabuki is a troubled youth, whose only solution to problems is throwing punches at them. What he lacks in manners and discipline, he makes up for with his self-taught fighting skills. One day, while wandering the slums of Doya, Joe gets into a fight with the local gang. Although greatly outnumbered, he effortlessly defeats them, drawing the attention of Danpei Tange—a former boxing coach turned alcoholic. Seeing his potential, he offers to train Joe into Japan's greatest boxer. At first, Joe dismisses Danpei as a hopeless drunk; but after the trainer saves his life, he agrees to live with him and learn the art of boxing. Unfortunately, Joe's personality makes him an unruly student, and he often falls back to his old ways. To survive the harsh world of his new career, Joe needs to trust his mentor and master the techniques taught to him. However, the road to becoming a professional boxer is rife with struggles that will test his mettle to the end.

Looking at the lives of former and current football players, the show follows former superstar Spencer Strasmore as he gets his life on track in retirement while mentoring other current and former players through the daily grind of the business of football.

Eijun Sawamura is a pitcher who joins an elite school with a brilliant catcher named Kazuya Miyuki. Together with the rest of the team, they strive for Japan's storied Koushien championships through hard work and determination.

A mysterious organization is interested in fledging duelist Shobu Kirifuda's ability to bring Duel Master creatures to life. With the support of his friends, Shobu duels with passion, discipline, and heart as he strives to be like his father and become the next Kaijudo master.

When a rising high school football player from South Central L.A. is recruited to play for Beverly Hills High, the wins, losses and struggles of two families from vastly different worlds - Compton and Beverly Hills - begin to collide. Inspired by the life of pro football player Spencer Paysinger.

The trials and triumphs of life in the small town of Dillon, Texas, where high school football is everything.

The daily lives of four friends who enjoy extreme sports, surfing, and getting into some crazy situations.

Follow the lives of an elite group of young dancers who train at The Next Step Studio.

A spunky female weightlifter and free-spirited male swimmer meet on campus, only to find out their pasts may be intertwined.