Follows the personal and professional lives of a group of doctors at Seattle’s Grey Sloan Memorial Hospital.
Trailer 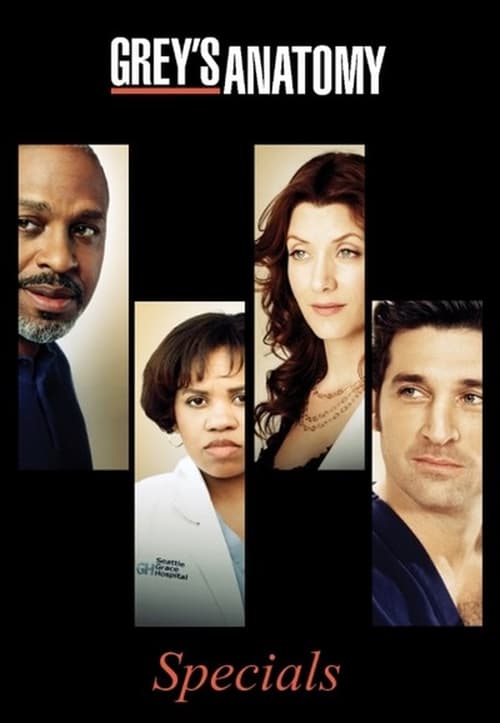 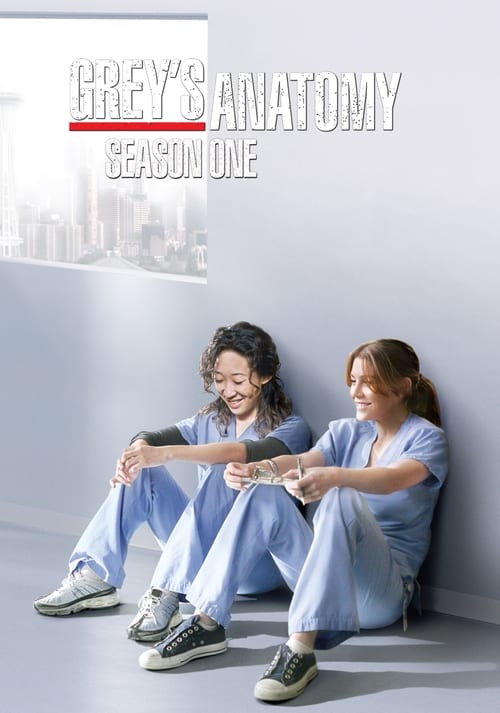 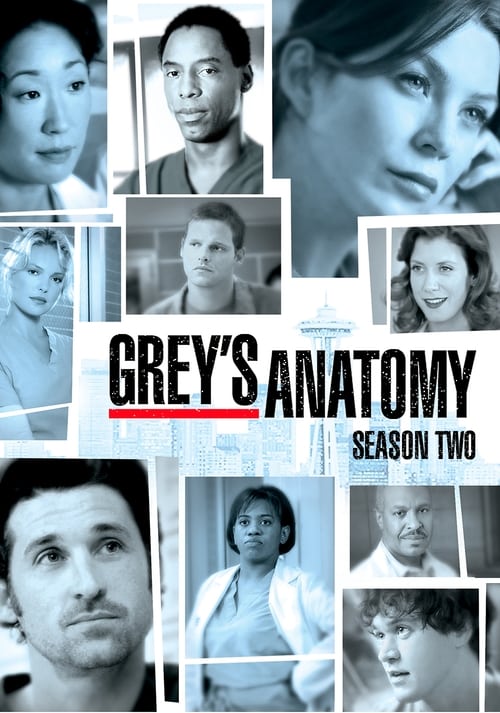 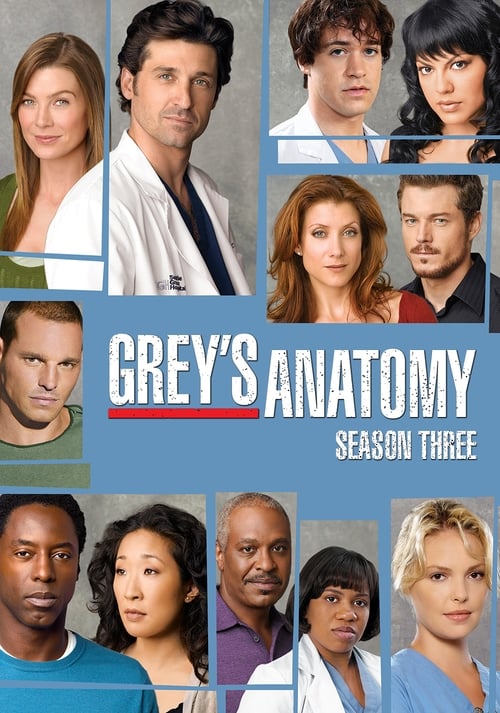 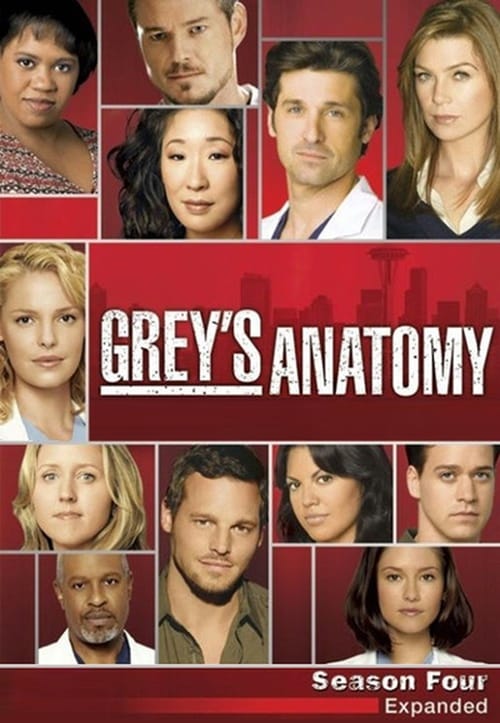 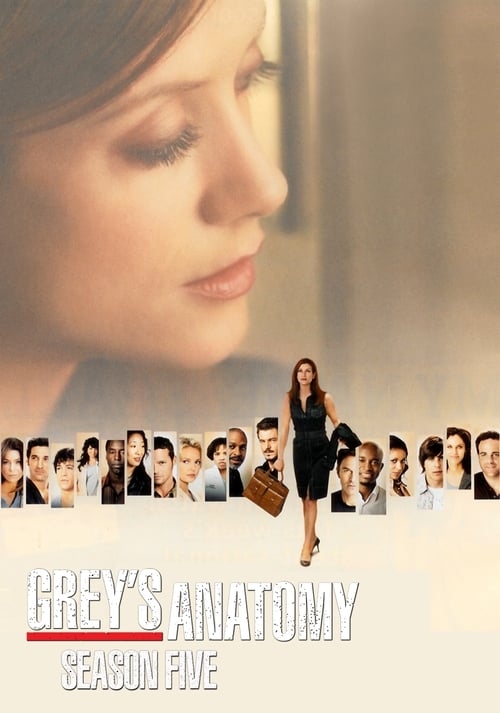 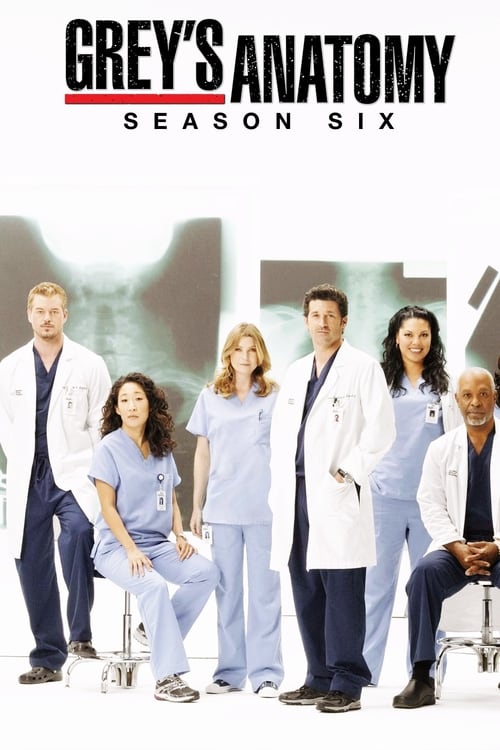 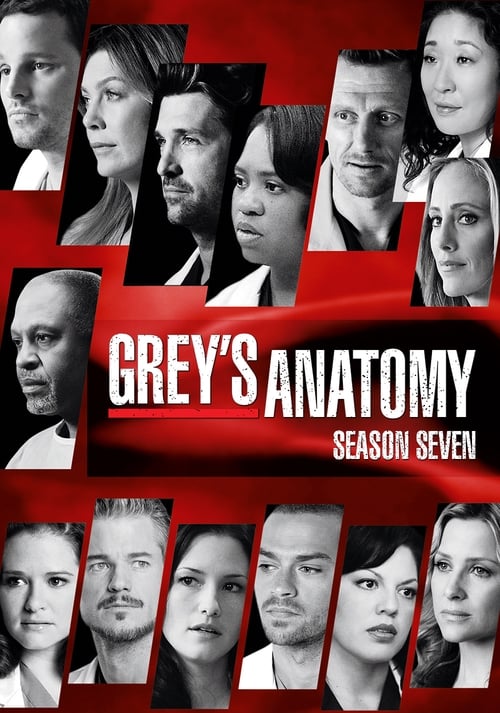 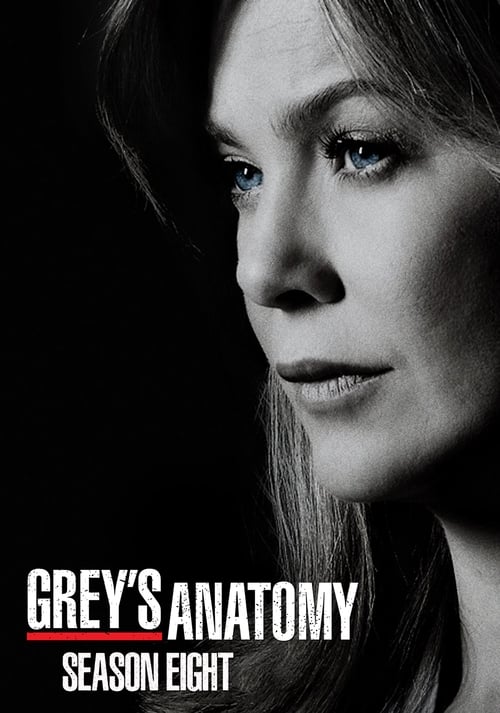 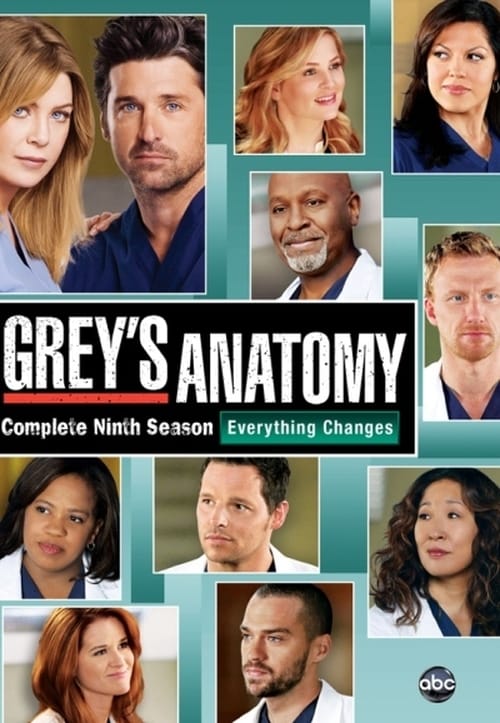 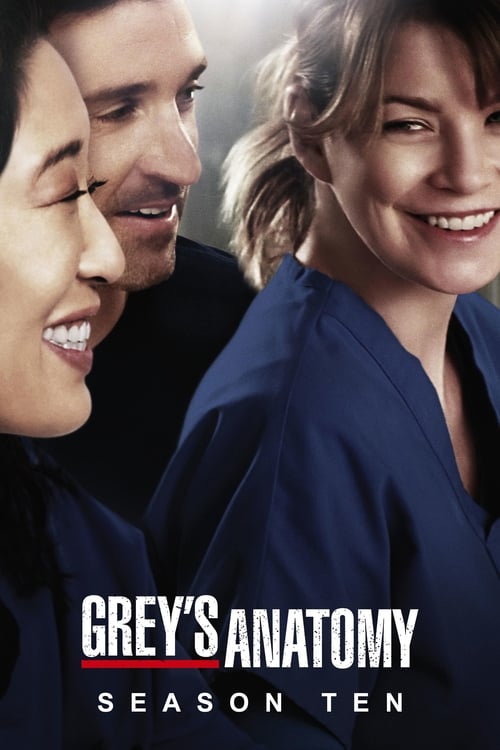 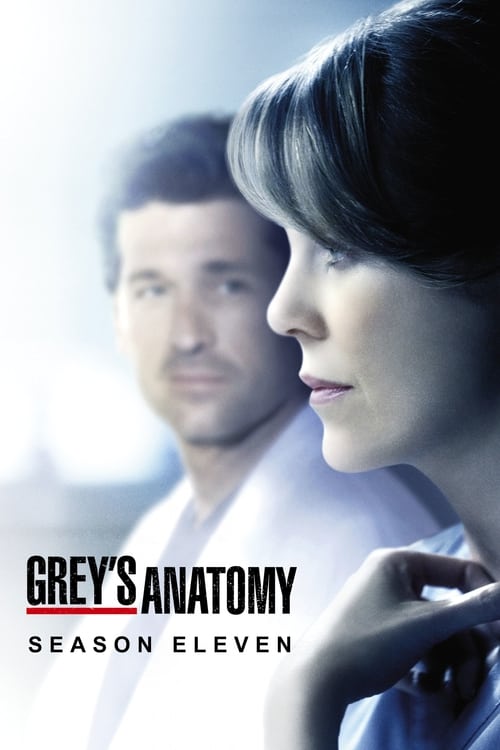 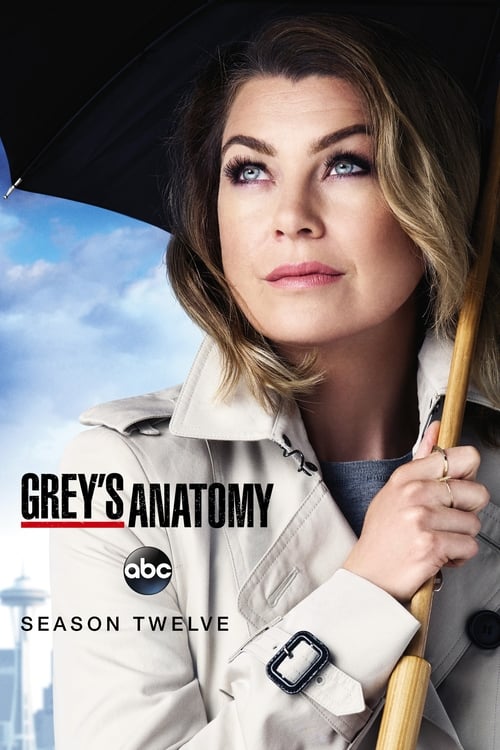 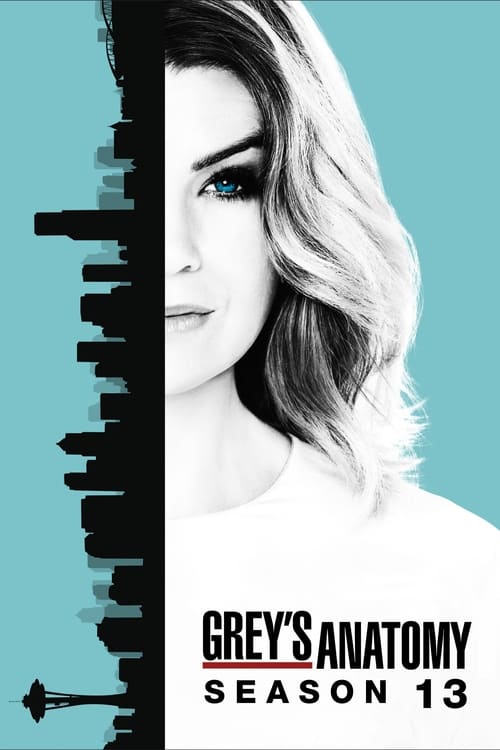 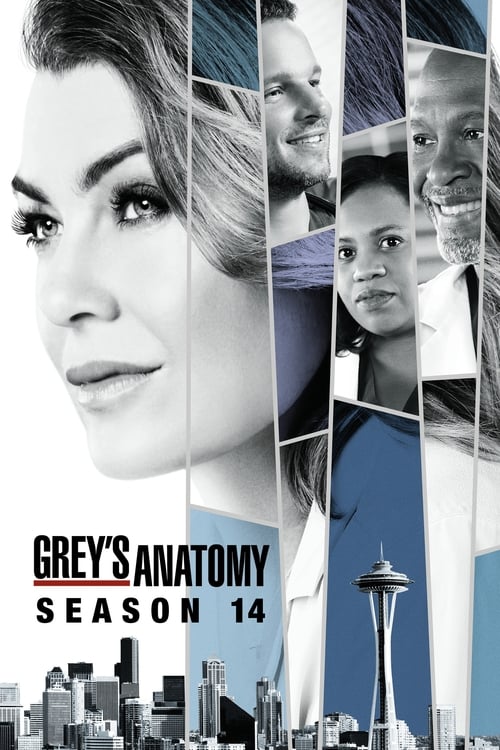 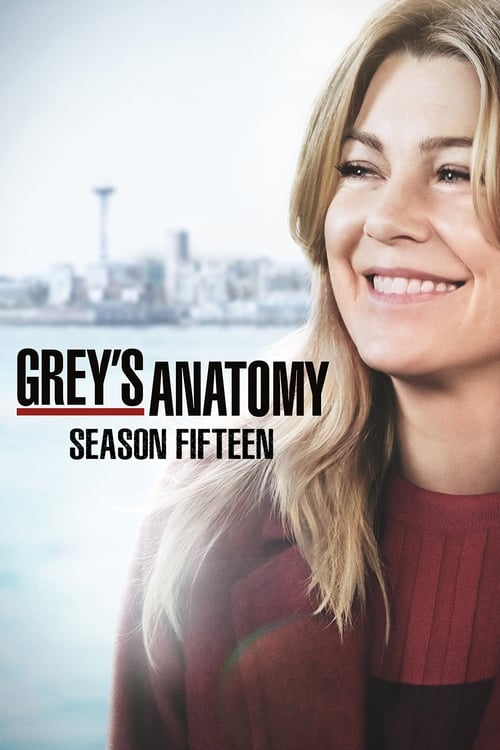 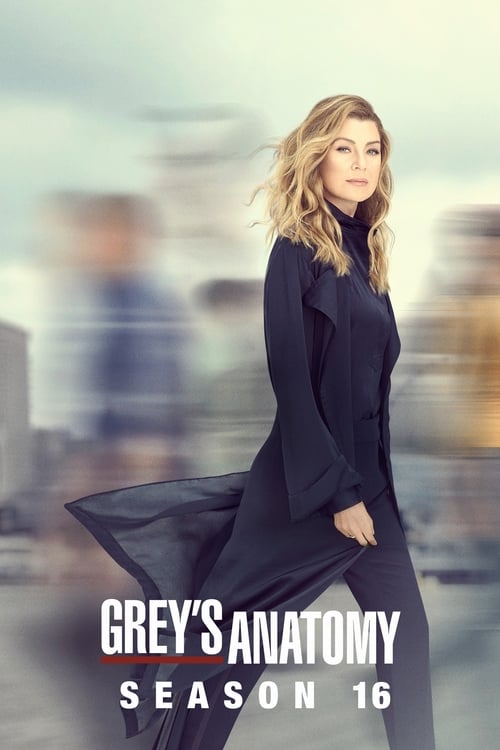 A tough, brilliant senior resident guides an idealistic young doctor through his first day, pulling back the curtain on what really happens, both good and bad, in modern-day medicine.

Drama series about the staff and patients at Holby City Hospital's emergency department, charting the ups and downs in their personal and professional lives.

A young surgeon with Savant syndrome is recruited into the surgical unit of a prestigious hospital. The question will arise: can a person who doesn't have the ability to relate to people actually save their lives?

An emotional thrill ride through the day-to-day chaos of the city's most explosive hospital and the courageous team of doctors who hold it together. They will tackle unique new cases inspired by topical events, forging fiery relationships in the pulse-pounding pandemonium of the emergency room.

Drama series about life on the wards of Holby City Hospital, following the highs and lows of the staff and patients.

Griffin Conner, a med-school dropout having left in a haze of disgrace, is forced to return to Bethune General Hospital as its newest orderly and work alongside his family.

Inspired by the award-winning documentary, this medical drama is set in the busiest and most notorious ER in the nation where the extraordinary staff confront a challenged system in order to protect their ideals and the patients who need them the most.

The story of a young intern in a large metropolitan hospital trying to learn his profession, deal with the problems of his patients, and win the respect of the senior doctor in his specialty, internal medicine.

Medical sitcom Ivan Okhlobystin about doctors who still do not know how to treat, but know how to make people laugh. The main characters of the sitcom - four interns. They always get into stupid situations, and their leader Dr. Bykov pleasure of watching this

In the unreal world of Sacred Heart Hospital, John "J.D" Dorian learns the ways of medicine, friendship and life.

Dr. Bashir Hamed, a Syrian doctor with battle-tested skills in emergency medicine, makes the difficult decision to flee his country and build a new life in Canada with his younger sister Amira. Bash works to navigate a new environment after earning a coveted residency in the Emergency Department of one of the best hospitals in Toronto, York Memorial.

St. Elsewhere is an American medical drama television series that originally ran on NBC from October 26, 1982 to May 25, 1988. The series starred Ed Flanders, Norman Lloyd and William Daniels as teaching doctors at a lightly-regarded Boston hospital who gave interns a promising future in making critical medical and life decisions. The series was produced by MTM Enterprises, which had success with a similar NBC series, the police drama Hill Street Blues, during that same time; both series were often compared to each other for their use of ensemble casts and overlapping serialized storylines. St. Elsewhere was filmed at CBS/MTM Studios, which was known as CBS/Fox Studios when the show began; coincidentally, 20th Century Fox wound up acquiring the rights to the series when it bought MTM Enterprises in the 1990s. Known for its combination of gritty, realistic drama and moments of black comedy, St. Elsewhere gained a small yet loyal following over its 6-season, 137-episode run; the series also found a strong audience in Nielsen's 18-49 age demographic, a young demo later known for a young, affluent audience that TV advertisers are eager to reach. The series also earned critical acclaim during its run, earning 13 Emmy Awards for its writing, acting, and directing. St. Elsewhere was ranked #20 on TV Guide's 2002 list of "The 50 Greatest TV Shows of All Time.", with the magazine also selecting it as the best drama series of the 1980s in a 1993 issue.

Having left behind Seattle Grace Hospital, renowned surgeon Addison Forbes Montgomery moves to Los Angeles for sunnier weather and happier possibilities. She reunites with her friends from medical school, joining them at their chic, co-op, Oceanside Wellness Center in Santa Monica.