Agent Phil Coulson of S.H.I.E.L.D. (Strategic Homeland Intervention, Enforcement and Logistics Division) puts together a team of agents to investigate the new, the strange and the unknown around the globe, protecting the ordinary from the extraordinary.
Trailer 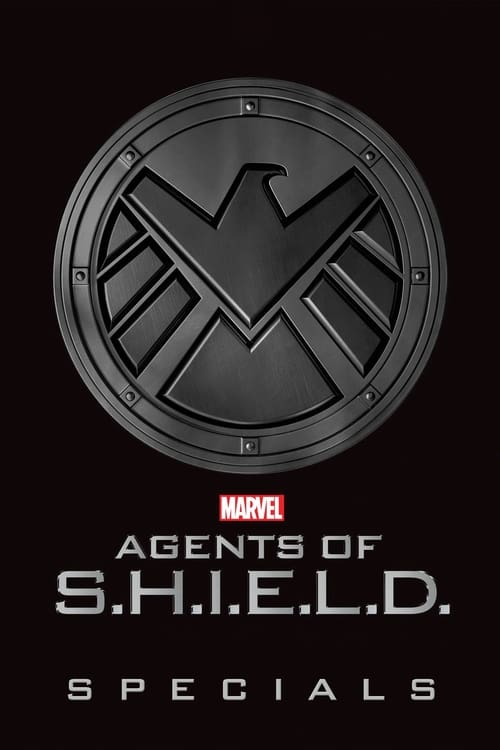 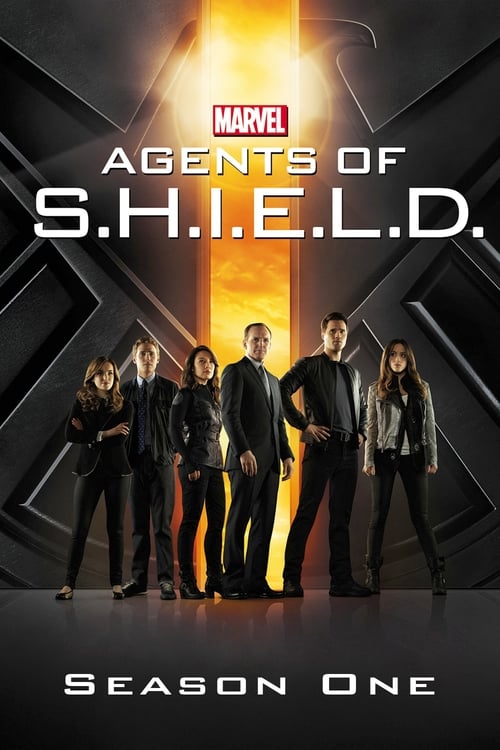 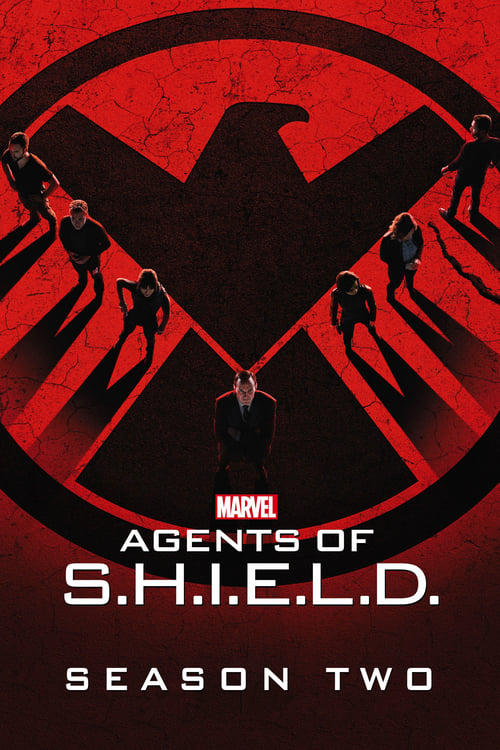 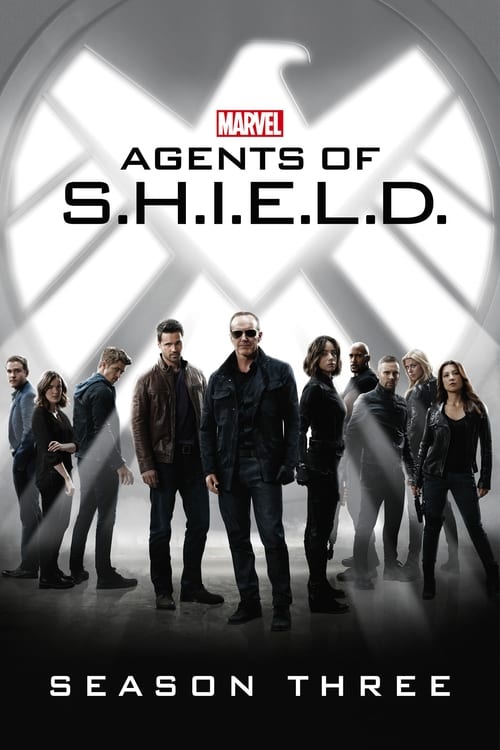 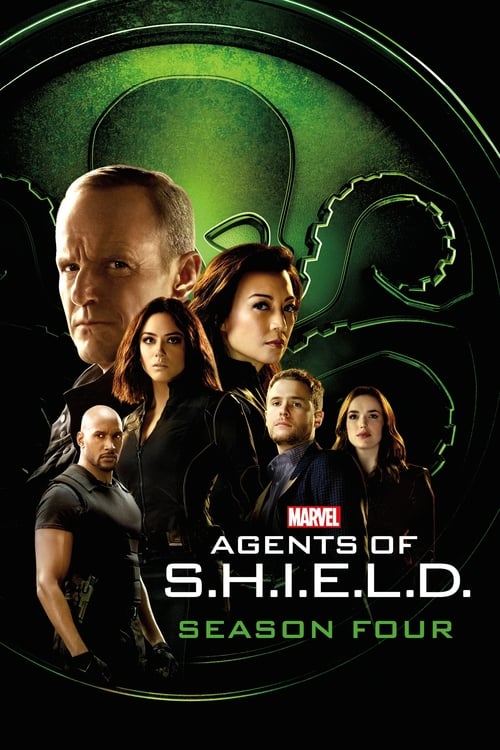 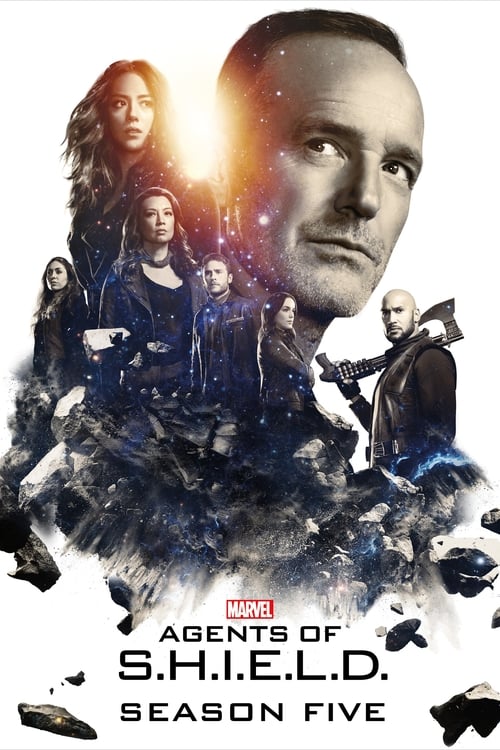 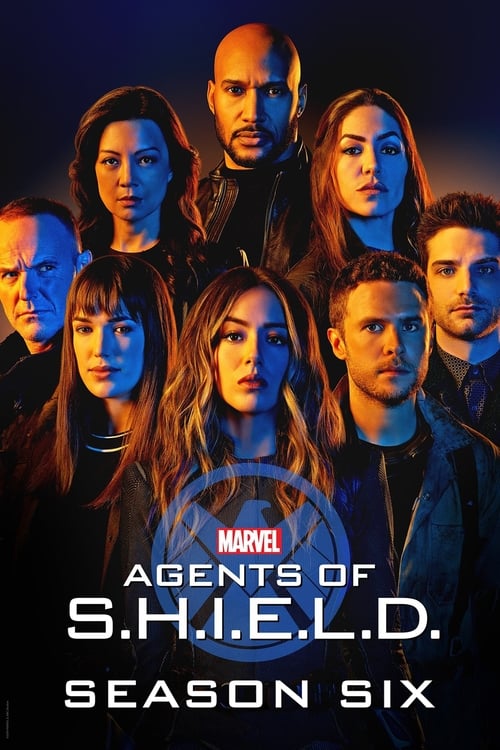 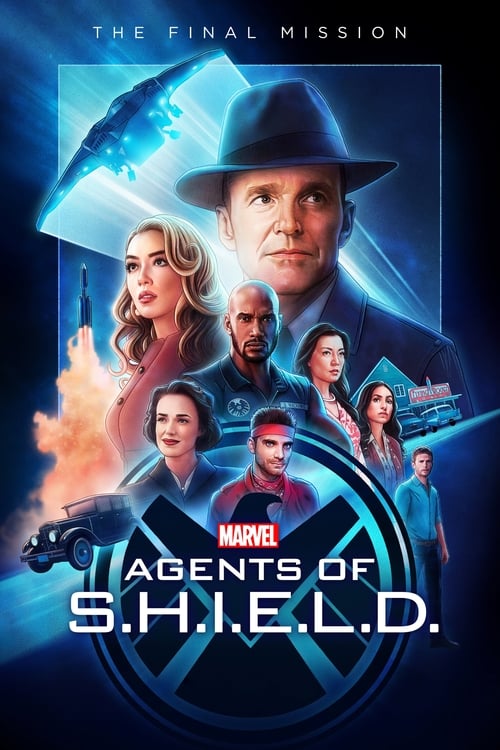 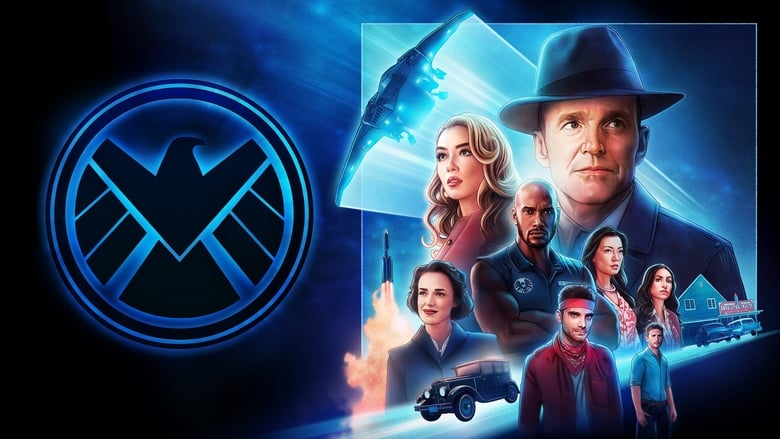 Given superstrength and durability by a sabotaged experiment, a wrongly accused man escapes prison to become a superhero for hire.

After the Royal Family of Inhumans is splintered by a military coup, they barely escape to Hawaii where their surprising interactions with the lush world and humanity around them may prove to not only save them, but Earth itself.

Every teenager thinks their parents are evil. What if you found out they actually were? Six diverse teenagers who can barely stand each other must unite against a common foe – their parents.

After a tragic ending to her short-lived super hero stint, Jessica Jones is rebuilding her personal life and career as a detective who gets pulled into cases involving people with extraordinary abilities in New York City.

Two teenagers from very different backgrounds awaken to newly acquired superpowers which mysteriously link them to one another.

A former Marine out to punish the criminals responsible for his family's murder finds himself ensnared in a military conspiracy.

Danny Rand resurfaces 15 years after being presumed dead. Now, with the power of the Iron Fist, he seeks to reclaim his past and fulfill his destiny.

The Falcon and the Winter Soldier

Following the events of “Avengers: Endgame”, the Falcon, Sam Wilson and the Winter Soldier, Bucky Barnes team up in a global adventure that tests their abilities, and their patience.

It's 1946, and peace has dealt Peggy Carter a serious blow as she finds herself marginalized when the men return home from fighting abroad. Working for the covert SSR (Strategic Scientific Reserve), Peggy must balance doing administrative work and going on secret missions for Howard Stark all while trying to navigate life as a single woman in America, in the wake of losing the love of her life - Steve Rogers.

Lawyer-by-day Matt Murdock uses his heightened senses from being blinded as a young boy to fight crime at night on the streets of Hell’s Kitchen as Daredevil.

Blending the style of a classic sitcom with the Marvel Cinematic Universe, Wanda Maximoff and the Vision—two super-powered beings living their ideal suburban lives—begins to suspect that everything is not as it seems.

The story of Daimon and Ana Helstrom, the son and daughter of a mysterious and powerful serial killer. The siblings have a complicated dynamic as they track down the terrorizing worst of humanity — each with their attitude and skills.

In Marvel Studios’ “Loki”, the mercurial villain Loki resumes his role as the God of Mischief in a new series that takes place after the events of “Avengers: Endgame”. Coming to Disney+ in 2021.

Spider-Man, also known as Spider-Man: The Animated Series, was an American animated television series based on the Marvel Comics superhero, Spider-Man. The show ran on Fox Kids from November 19, 1994, to January 31, 1998. The producer/story editor was John Semper, Jr. and the production company was Marvel Films Animation. The instrumental theme song for the series was performed by Joe Perry of Aerosmith. Reruns can currently be seen for free at Marvel.com.

Wealthy entrepreneur Bruce Wayne and his ward Dick Grayson lead a double life: they are actually crime fighting duo Batman and Robin. A secret Batpole in the Wayne mansion leads to the Batcave, where Police Commissioner Gordon often calls with the latest emergency threatening Gotham City. Racing the the scene of the crime in the Batmobile, Batman and Robin must (with the help of their trusty Bat-utility-belt) thwart the efforts of a variety of master criminals, including The Riddler, The Joker, Catwoman, and The Penguin.

The six-person crew of a derelict spaceship awakens from stasis in the farthest reaches of space. Their memories wiped clean, they have no recollection of who they are or how they got on board. The only clue to their identities is a cargo bay full of weaponry and a destination: a remote mining colony that is about to become a war zone. With no idea whose side they are on, they face a deadly decision. Will these amnesiacs turn their backs on history, or will their pasts catch up with them?

A much more lavish version of the popular Superman television series which had first aired forty years earlier, Lois & Clark focused more on the Man of Steel's early adult years in Metropolis. With the unknowing help of Lois Lane, Clark Kent created Superman there in Metropolis after finding work at the world-famous Daily Planet newspaper, where he meets fellow reporter Lois Lane.

The X-Men are an elite team of mutants, genetically gifted human beings with superpowers, sworn to fight for mutant rights against hostile Government agencies, whilst at the same time protecting mankind from mutant supremacist Magneto who seeks to destroy the human race in return for the atrocities committed against mutant kind.

A suburban couple's ordinary lives are rocked by the sudden discovery that their children possess mutant powers. Forced to go on the run from a hostile government, the family joins up with an underground network of mutants and must fight to survive.