Drama series about the staff and patients at Holby City Hospital's emergency department, charting the ups and downs in their personal and professional lives.
Trailer 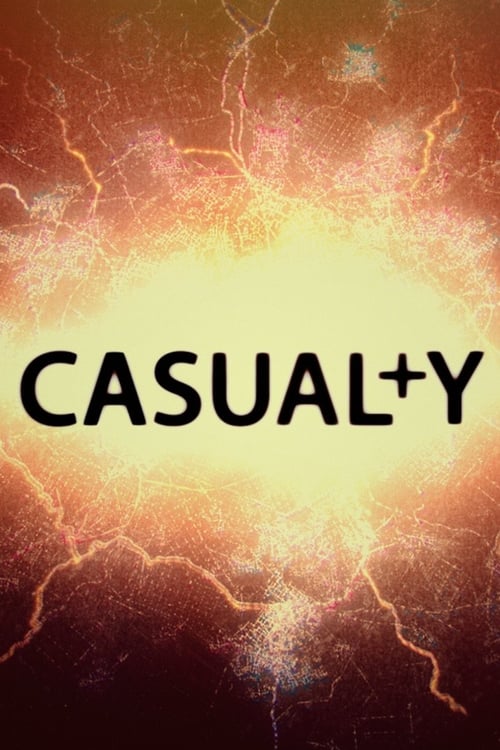 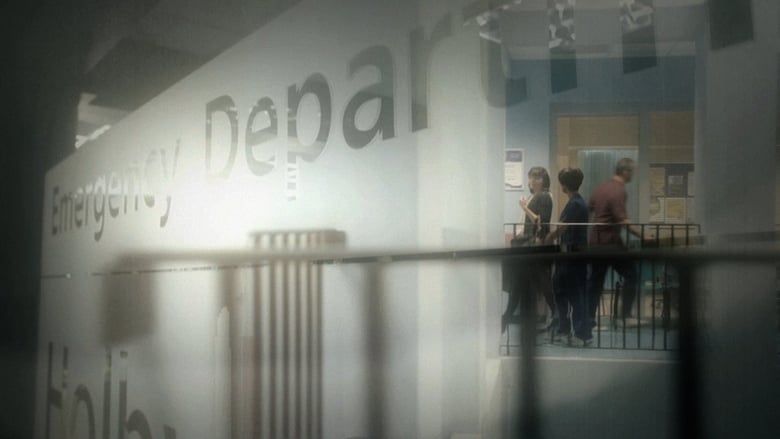 Set in the fictional Midlands town of Letherbridge, defined as being close to the city of Birmingham, this soap opera follows the staff and families of a doctor's surgery.

A tough, brilliant senior resident guides an idealistic young doctor through his first day, pulling back the curtain on what really happens, both good and bad, in modern-day medicine.

A young surgeon with Savant syndrome is recruited into the surgical unit of a prestigious hospital. The question will arise: can a person who doesn't have the ability to relate to people actually save their lives?

Follows the personal and professional lives of a group of doctors at Seattle’s Grey Sloan Memorial Hospital.

An emotional thrill ride through the day-to-day chaos of the city's most explosive hospital and the courageous team of doctors who hold it together. They will tackle unique new cases inspired by topical events, forging fiery relationships in the pulse-pounding pandemonium of the emergency room.

Drama series about life on the wards of Holby City Hospital, following the highs and lows of the staff and patients.

Monroe is a British medical drama television series created and written by Peter Bowker and produced by Mammoth Screen for the ITV network. The series follows a neurosurgeon named Gabriel Monroe, played by James Nesbitt. The six-part series was commissioned by ITV as one of a number of replacements for its long-running police drama series The Bill, which was cancelled in 2010. Filming on Monroe began in Leeds in September 2010, with production based in the old Leeds Girls' High School in Headingley. The first episode was broadcast on ITV on 10 March 2011 to strong ratings. A second series was commissioned in July 2011 and will begin production in 2012. On 14 November 2012, it was announced that ITV had cancelled Monroe due to low viewing figures.

This series shows the workings of an English hospital through the eyes of its junior doctors. Naive and idealistic Dr Andrew Collins (Andrew Lancel), soon realises he still has much to learn. His boss, Dr Claire Maitland (Helen Baxendale) on the other hand, has seen it all. She is a competent doctor, with a cynical view, and is ready to work the system when needed, but she and Collins work well together as she guides him through the many minefields of working in the NHS.

Inspired by the award-winning documentary, this medical drama is set in the busiest and most notorious ER in the nation where the extraordinary staff confront a challenged system in order to protect their ideals and the patients who need them the most.

The story of a young intern in a large metropolitan hospital trying to learn his profession, deal with the problems of his patients, and win the respect of the senior doctor in his specialty, internal medicine.

Dr. Bashir Hamed, a Syrian doctor with battle-tested skills in emergency medicine, makes the difficult decision to flee his country and build a new life in Canada with his younger sister Amira. Bash works to navigate a new environment after earning a coveted residency in the Emergency Department of one of the best hospitals in Toronto, York Memorial.

Trapper John, M.D. is an American television medical drama and spin-off of the film MASH, concerning a lovable doctor who became a mentor and father figure in San Francisco, California. The show ran on CBS from September 23, 1979, to September 4, 1986.

Medical Center is a medical drama series which aired on CBS from 1969 to 1976. It was produced by MGM Television.

A young Silicon Valley tech-titan enlists a veteran surgeon with a controversial past in starting a hospital with a cutting-edge, new school approach to medicine.