Master and Commander: The Far Side of the World

After an abrupt and violent encounter with a French warship inflicts severe damage upon his ship, a captain of the British Royal Navy begins a chase over two oceans to capture or destroy the enemy, though he must weigh his commitment to duty and ferocious pursuit of glory against the safety of his devoted crew, including the ship's thoughtful surgeon, his best friend.
Play  Trailer

Interview with the Vampire

A vampire relates his epic life story of love, betrayal, loneliness, and dark hunger to an over-curious reporter.

In the 1820s, a frontiersman, Hugh Glass, sets out on a path of vengeance against those who left him for dead after a bear mauling.

An Officer and a Spy

In 1894, French Captain Alfred Dreyfus is wrongfully convicted of treason and sentenced to life imprisonment at Devil's Island.

Far from the Madding Crowd

Based on the literary classic by Thomas Hardy. Bathsheba Everdene, attracts three very different suitors: Gabriel Oak, a sheep farmer, captivated by her fetching willfulness; Frank Troy, a handsome and reckless Sergeant; and William Boldwood, a prosperous and mature bachelor. This timeless story of Bathsheba's choices and passions explores the nature of relationships and love – as well as the human ability to overcome hardships through resilience and perseverance.

The Emperor of Paris

Paris, France, early 19th century. The legendary convict François Vidocq lives in disguise trying to escape from a tragic past that torments him. When, after an unfortunate event, he crosses paths with the police chief, he makes a bold decision that will turn the ruthless mastermind of the Parisian underworld against him.

Rural England, 1865. Katherine, suffocated by her loveless marriage to a bitter man and restrained by his father's tyranny, unleashes an irresistible force within her, so powerful that she will stop at nothing to get what she wants.

Quentin Jacobsen has spent a lifetime loving the magnificently adventurous Margo Roth Spiegelman from afar. So when she cracks open a window and climbs back into his life-dressed like a ninja and summoning him for an ingenious campaign of revenge-he follows. After their all-nighter ends and a new day breaks, Q arrives at school to discover that Margo, always an enigma, has now become a mystery. But Q soon learns that there are clues-and they're for him. Urged down a disconnected path, the closer he gets, the less Q sees of the girl he thought he knew.

Seduced by the challenge of an impossible case, the driven Dr. Carl Jung takes the unbalanced yet beautiful Sabina Spielrein as his patient. Jung’s weapon is the method of his master, the renowned Sigmund Freud. Both men fall under Sabina’s spell.

A chronicle of the crimes of Ted Bundy, from the perspective of his longtime girlfriend, Elizabeth Kloepfer, who refused to believe the truth about him for years.

The Professor and the Madman

Professor James Murray begins work compiling words for the first edition of the Oxford English Dictionary in the mid 19th century, and receives over 10,000 entries from a patient at Broadmoor Criminal Lunatic Asylum, Dr. William Minor.

Darren Shan is a regular teenage kid. He and his friend Steve find out about a Freak Show coming to town and work hard at trying to find tickets. They do, and together they go to "Cirque du Freak" where they see many strange acts including a wolf-man and a bearded lady

The Wizard of Oz

Young Dorothy finds herself in a magical world where she makes friends with a lion, a scarecrow and a tin man as they make their way along the yellow brick road to talk with the Wizard and ask for the things they miss most in their lives. The Wicked Witch of the West is the only thing that could stop them.

The new found married bliss of Bella Swan and vampire Edward Cullen is cut short when a series of betrayals and misfortunes threatens to destroy their world.

The Perks of Being a Wallflower

Pittsburgh, Pennsylvania, 1991. High school freshman Charlie is a wallflower, always watching life from the sidelines, until two senior students, Sam and her stepbrother Patrick, become his mentors, helping him discover the joys of friendship, music and love…

Miser Ebenezer Scrooge is awakened on Christmas Eve by spirits who reveal to him his own miserable existence, what opportunities he wasted in his youth, his current cruelties, and the dire fate that awaits him if he does not change his ways. Scrooge is faced with his own story of growing bitterness and meanness, and must decide what his own future will hold: death or redemption.

Sutter, a popular party animal unexpectedly meets the introverted Aimee after waking up on a stranger's lawn. As Sutter deals with the problems in his life and Aimee plans for her future beyond school, an unexpected romance blossoms between them.

Everyone deserves a great love story. But for seventeen-year old Simon Spier it's a little more complicated: he's yet to tell his family or friends he's gay and he doesn't know the identity of the anonymous classmate he's fallen for online.

When Bella Swan moves to a small town in the Pacific Northwest to live with her father, she meets the reclusive Edward Cullen, a mysterious classmate who reveals himself to be a 108-year-old vampire. Despite Edward's repeated cautions, Bella can't help but fall in love with him, a fatal move that endangers her own life when a coven of bloodsuckers try to challenge the Cullen clan. 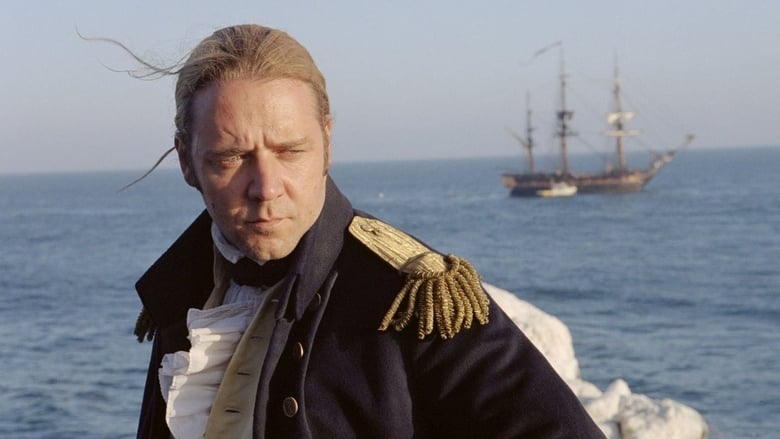 Cobb, a skilled thief who commits corporate espionage by infiltrating the subconscious of his targets is offered a chance to regain his old life as payment for a task considered to be impossible: "inception", the implantation of another person's idea into a target's subconscious.

A small unit of U.S. soldiers, alone at the remote Combat Outpost Keating, located deep in the valley of three mountains in Afghanistan, battles to defend against an overwhelming force of Taliban fighters in a coordinated attack. The Battle of Kamdesh, as it was known, was the bloodiest American engagement of the Afghan War in 2009 and Bravo Troop 3-61 CAV became one of the most decorated units of the 19-year conflict.

Two couples on an oceanside getaway grow suspicious that the host of their seemingly perfect rental house may be spying on them. Before long, what should have been a celebratory weekend trip turns into something far more sinister.

Red Shoes and the Seven Dwarfs

Princes who have been turned into Dwarfs seek the red shoes of a lady in order to break the spell, although it will not be easy.

With college decisions looming, Elle juggles her long-distance romance with Noah, changing relationship with bestie Lee and feelings for a new classmate.

John Constantine has literally been to Hell and back. When he teams up with a policewoman to solve the mysterious suicide of her twin sister, their investigation takes them through the world of demons and angels that exists beneath the landscape of contemporary Los Angeles.

An intriguing and sinful exploration of seduction, forbidden love, and redemption, Gabriel's Inferno is a captivating and wildly passionate tale of one man's escape from his own personal hell as he tries to earn the impossible--forgiveness and love.

During the 1980s, a failed stand-up comedian is driven insane and turns to a life of crime and chaos in Gotham City while becoming an infamous psychopathic crime figure.

When teenager Elle's first kiss leads to a forbidden romance with the hottest boy in high school, she risks her relationship with her best friend.